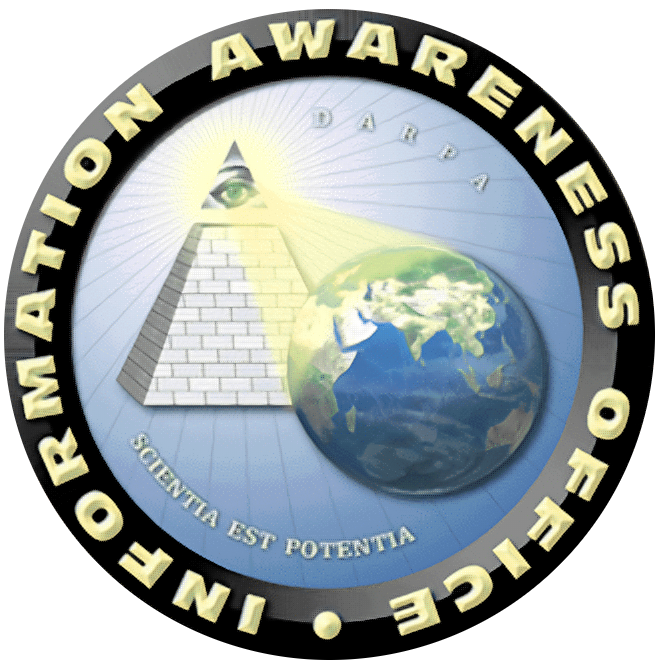 NEW YORK TIMES:  The chief judge of the Federal District Court in San Francisco, Vaughn Walker, ruled last week that the 1978 Foreign Intelligence Surveillance Act was the law of the land for Mr. Bush and that when the government failed to get a warrant to wiretap, it broke the law. He also said that the government could not evade accountability with absurdly broad claims of state secrets. This ruling does not end warrantless wiretapping. The particular program The Times uncovered has been suspended; there are still others, however, and the 2008 FISA amendments permit warrantless spying.

Judge Walker’s ruling establishes that state secrecy claims do not trump the requirements of FISA. The next big case, filed by several human rights groups and still being appealed, challenges the 2008 amendments. Judge Walker’s ruling also provides a chilling account of the relentless efforts by the Bush

administration and then the Obama administration to kill the civil lawsuit filed by an Islamic charity in Oregon called Al Haramain. The group was subjected to warrantless surveillance and then declared a sponsor of terrorism in 2004.

When the lawsuit was filed in 2006, the government argued that the charity and two lawyers who worked with it could not sue unless they knew the charity was being wiretapped. They could not know that because the wiretapping was secret. If they somehow found out, they could not prove the wiretapping was warrantless, because that was also a secret. The plaintiffs first tried to build their case on a classified document they were given by mistake. When that document was suppressed, they showed from public records that they were subject to illegal surveillance. The government said that those should be suppressed, too. The lawyers argued that the only basis for a suit would be if the government admitted it had no warrant. And it would not admit that, because that was a secret. MORE