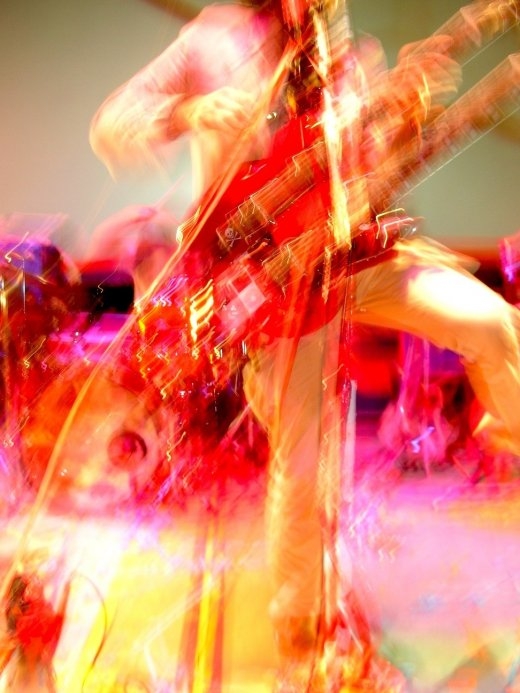 Nicely done on the Surfers articles. Great reading. Saw Gibby and the kids Tuesday night here in DC. Also, saw them numerous times ’round the same time as you ’87 through the early ’90s. Then had the privilege of touring with the Surfers when I was the Flaming Lips tour manager back in 1993. Good times. Anyway, I’d be curious to know if Gibby thinks the Surfers had more work left to do. I’ve read in various places that a reunion of any sorts is a moot point, but what kind of record would the Surfers make now?