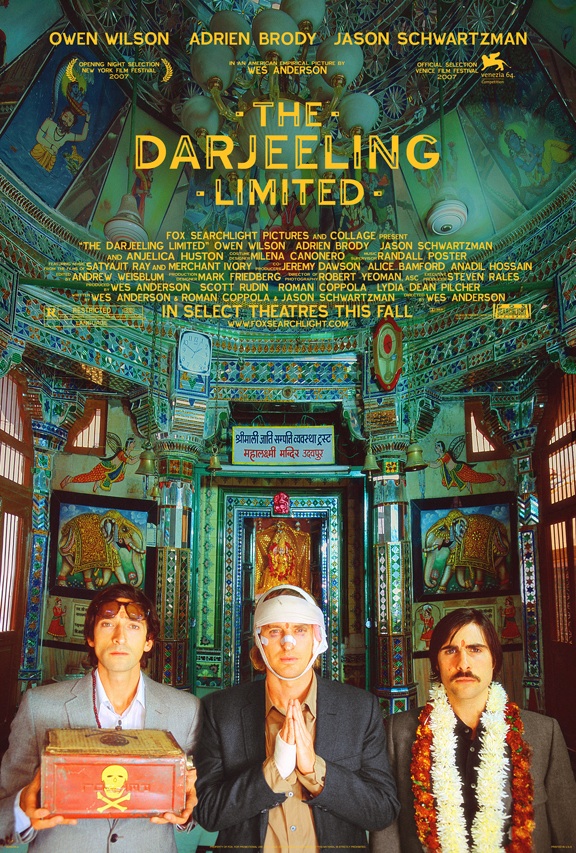 DEAR PHAWKER,
Normally i wouldn’t comment, but man, by my watch — phawker were the only ones that nailed the review. love wes anderson, but i thought critics by and large gave this movie a huge pass. when a movie’s is this dull, and strangly lifeless; anderson’s whole thing starts to feel like a formula to me. and when it starts to feel like a formula — it cheapens the memories of movie’s past.. and that is a drag. nice job on stepping out on this one.
JIM SUTCLIFFE