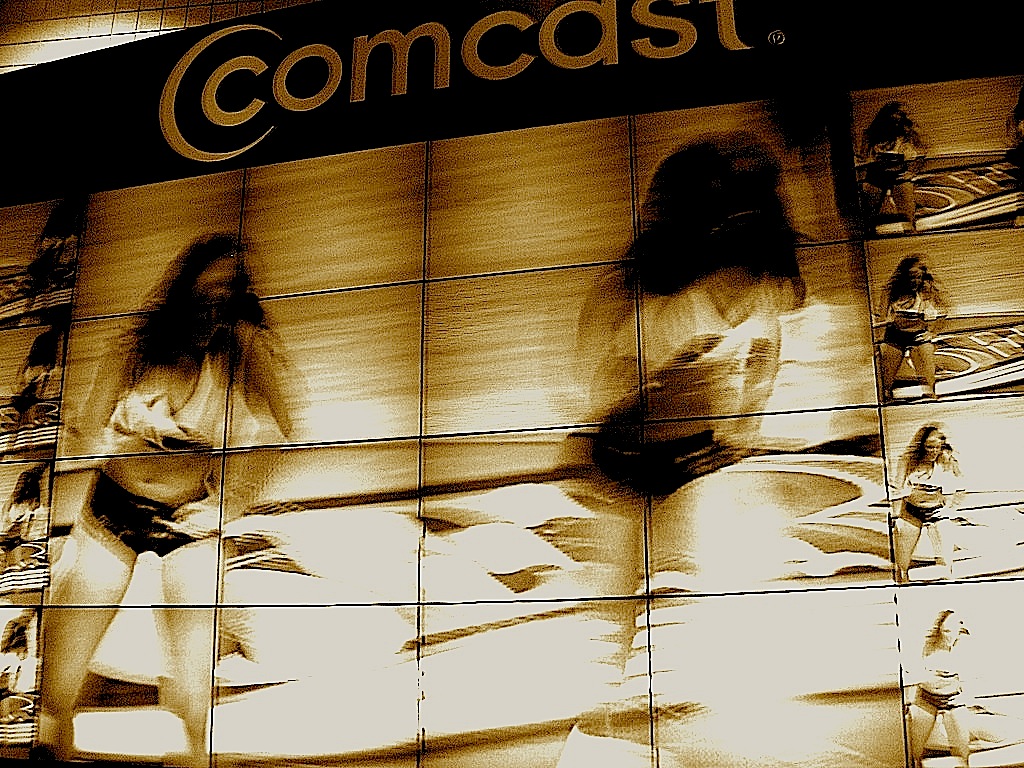 NEW YORK (AP) — Comcast Corp. actively interferes with attempts by some of its high-speed Internet subscribers to share files online, a move that runs counter to the tradition of treating all types of Net traffic equally.

The interference, which The Associated Press confirmed through nationwide tests, is the most drastic example yet of data discrimination by a U.S. Internet service provider. It involves company computers masquerading as those of its users.

If widely applied by other ISPs, the technology Comcast is using would be a crippling blow to the BitTorrent, eDonkey and Gnutella file-sharing networks. While these are mainly known as sources of copyright music, software and movies, BitTorrent in particular is emerging as a legitimate tool for quickly disseminating legal content.

The principle of equal treatment of traffic, called “Net Neutrality” by proponents, is not enshrined in law but supported by some regulations. Most of the debate around the issue has centered on tentative plans, now postponed, by large Internet carriers to offer preferential treatment of traffic from certain content providers for a fee.

Comcast’s interference, on the other hand, appears to be an aggressive way of managing its network to keep file-sharing

traffic from swallowing too much bandwidth and affecting the Internet speeds of other subscribers.

Comcast, the nation’s largest cable TV operator and No. 2 Internet provider, would not specifically address the practice, but spokesman Charlie Douglas confirmed that it uses sophisticated methods to keep Net connections running smoothly.

“Comcast does not block access to any applications, including BitTorrent,” he said.

Douglas would not specify what the company means by “access” — Comcast subscribers can download BitTorrent files without hindrance. Only uploads of complete files are blocked or delayed by the company, as indicated by AP tests.

But with “peer-to-peer” technology, users exchange files with each other, and one person’s upload is another’s download. That means Comcast’s blocking of certain uploads has repercussions in the global network of file sharers.

Comcast’s technology kicks in, though not consistently, when one BitTorrent user attempts to share a complete file with another user.

Each PC gets a message invisible to the user that looks like it comes from the other computer, telling it to stop communicating. But neither message originated from the other computer — it comes from Comcast. If it were a telephone conversation, it would be like the operator breaking into the conversation, telling each talker in the voice of the other: “Sorry, I have to hang up. Good bye.” MORE