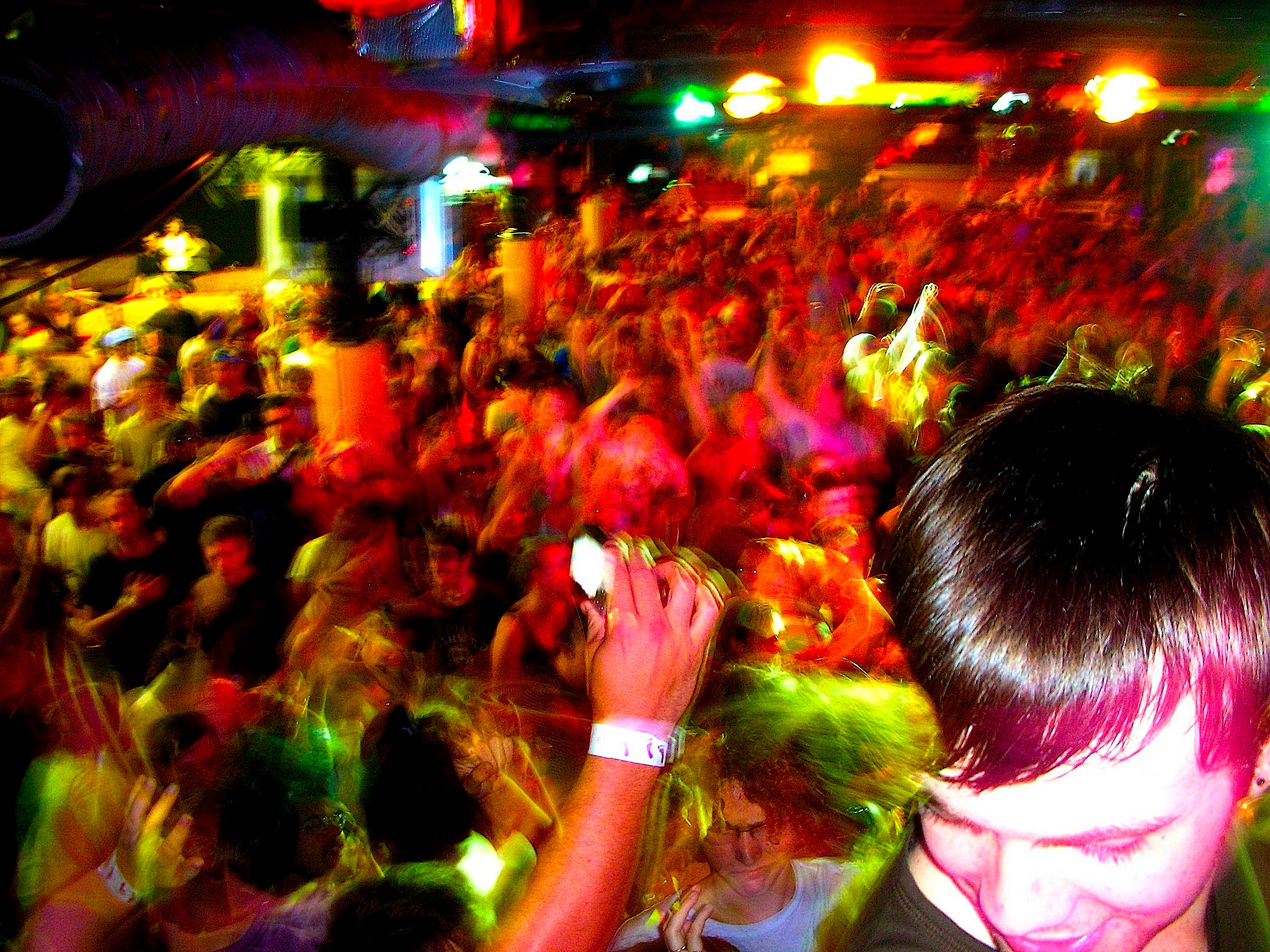 Hello –
Last week there was an unfortunate incident outside of The Starlight Ballroom during a private birthday party (not an R5 event). After a group of people left the venue once it was closed – two individuals began to fight over a woman. The argument escalated and security directed the two men to leave the block. Once they were across the street and down the block (away from security and a stationed police officer) – an individual produced a handgun and shot at the man who he was arguing with.

Sgt Wilkins from the Philadelphia Polce department has made it known to us (and the media) that there was no fight inside the club, adding that” Starlight Ballroom has ample security and is not known as a trouble spot” but as a precaution the City of Philadelphia temporarily closed down the venue – to make sure that the club was not attracting violent people or creating a nuisance. There will be a private meeting later this week where venue officials (including R5) and city officials will meet to discuss what kind of events The Staright palns to host in the future.

So far the City of Philadelphia has been helpful and surprisingly easy to work with. As a pre-cautionary move – The Starlight Ballroom has agreed to hire two uniformed police officers for all future events and shows (to put all your minds at ease). We expect the venue to be reopened in two weeks.

To make sure that none of the touring bands we work with are “left out in the cold” – we have moved our upcoming shows for October to new homes. MORE