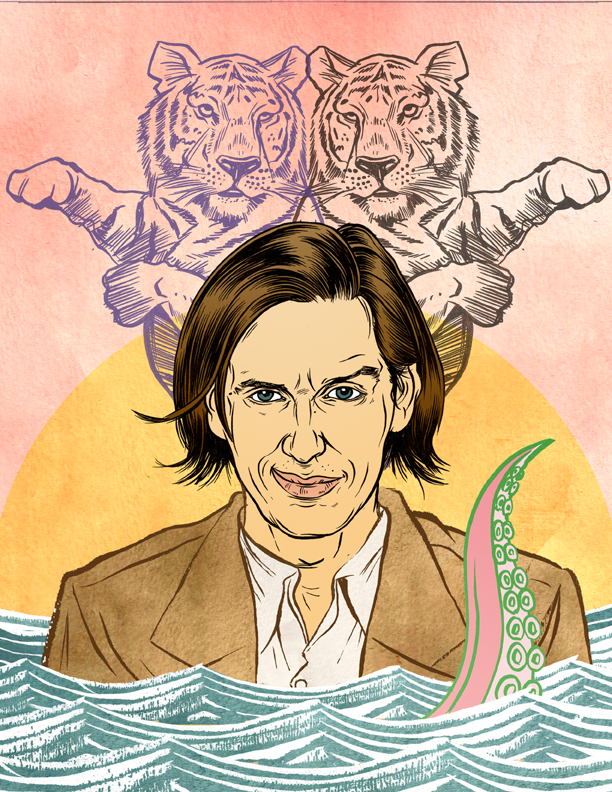 At what age are snarky, dismissive film critics for online publications required to find a new schtick? Or is it acceptable for you characters to continue following the same script: praising early esoteric efforts from young directors, and then criticizing them for the same esotericness after their films have become more popular, because their later efforts fails to fulfill some abstract and ad hoc social contract to which you, in your infinite if largely uncredentialed expertise, choose to hold up films?

This is, ostensibly, a movie review. And yet I learned precious little about the movie, and far more than I ever wanted to about your own personal prejudices regarding film at large, and Wes Anderson in particular. If I wanted half-assed social commentary, I’d watch television or ask a Republican. This review is a bigger farce than anything Wes Anderson has ever done.
JUSTIN

DAN BUSKIRK RESPONDS: I’m afraid we’re both disappointed with each other. This is ostensibly a letter of complaint, right? But what do we get, no contradiction of my assumptions or even a defense of the film. Instead, it is the same style of discourse that seems to be the gift right-wing talk radio has bestowed upon the world: name-calling and theatrical disgust. What fury hast that drama queen Rush Limbaugh unleashed upon the world!

By inference it seems like you’re affronted by the angle I dared to write about the film. Geez, do you really need me to give you a play-by-play of the action, all the way to the third act? The are plenty of places to read that review. The post-Siskel-and-Ebert reviewing template makes the film writer a consumer reporter for the industry. “Here’s what’s in the sauce! Yum! Let’s eat!”. Critics I enjoy, people like Armond White, James Agee, Pauline Kael or Andrew Sarris often use film to comment on other societal movements or the inherent politics that live and breathe in everything. Most commercially-driven publications are steering away from this kind of content (Yuck! Politics, we’ll offend the advertisers!) , which I think is a shame. 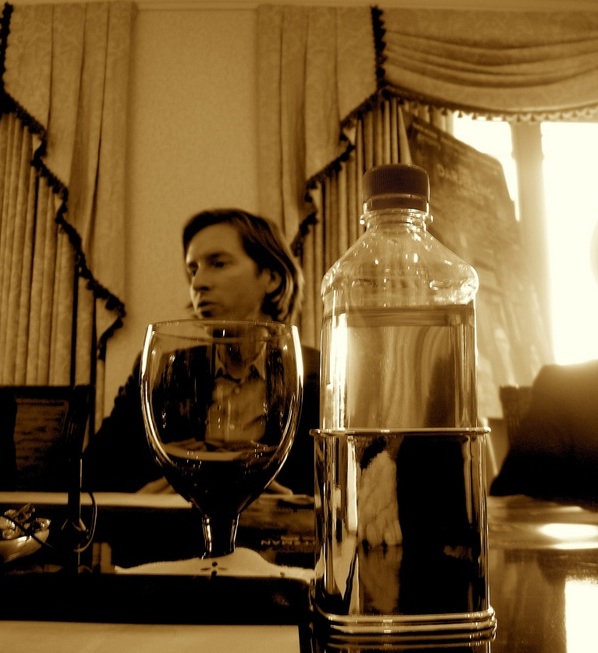 My main credential is that I’ve seen more movies than you (sorry, but it is true) and nothing gets my attention quicker than showing me something I’ve never seen before on the screen. With his fifth film Anderson’s ideas, once intriguing, have grown too familiar. You must be a music fan, how many bands are there whom you enjoy their fifth album as much as their first or second? To me, DARJEELING LIMITED is like a fifth Strokes album, if you dare to imagine such a thing.

With Anderson portending to show us the path of enlightenment in DARJEELING LIMITED isn’t he daring us to take him seriously? I rarely am disrespectful to artists but there is a certain disgruntlement that creeps in when you realize that someone is using the art not as an exploration of the Truth but to sell us fantasies that life is less complicated than it appears. As Brecht once wrote about bourgeois theater, it lets the spectators swap a contradictory world for a consistent one.

Thanks for reading though, I’ll settle for being The Critic You Love To Hate.

JUSTIN RESPONDS: Well then. I didn’t expect to see my name in lights, much less be compared to 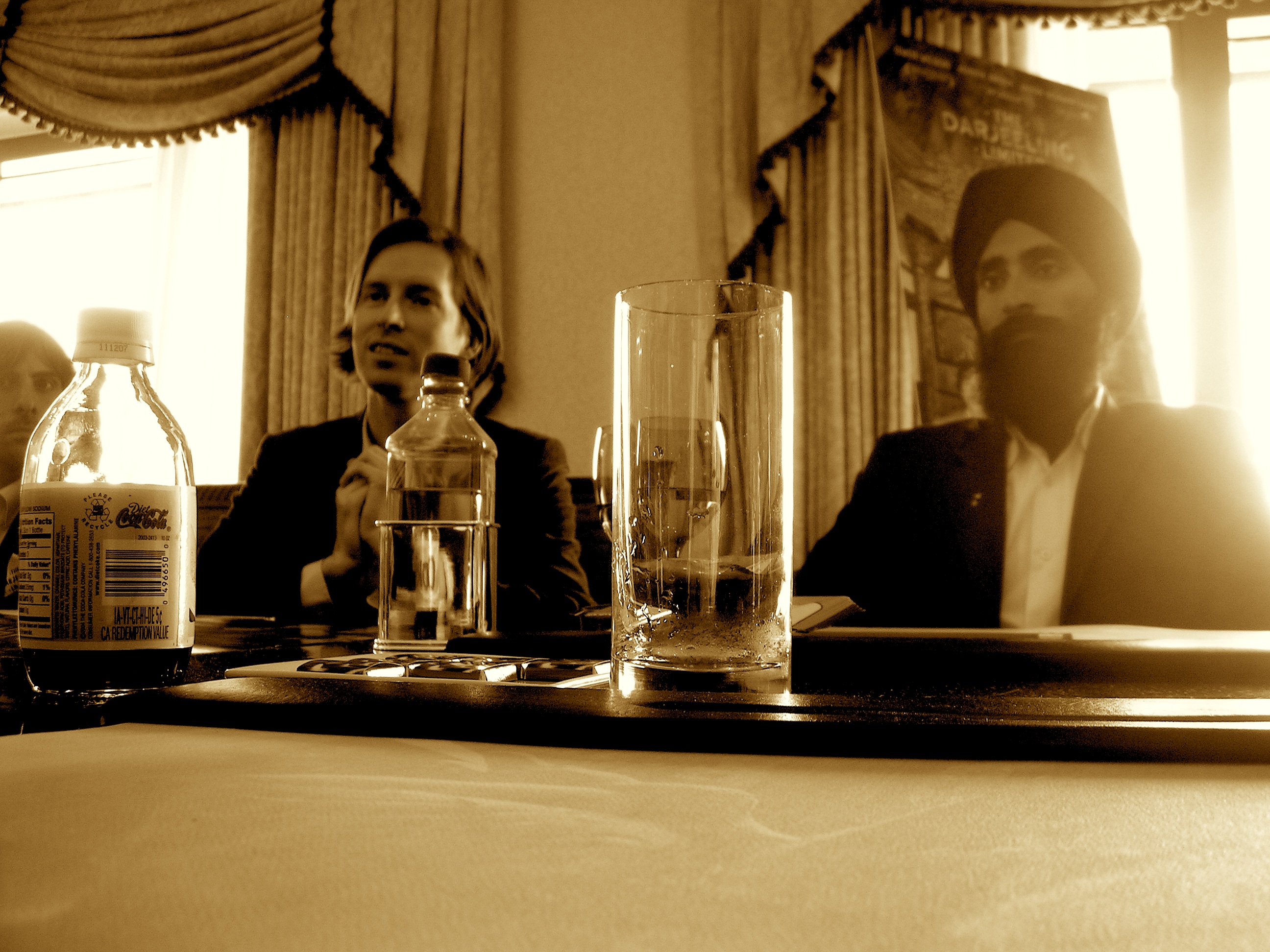 Rush Limbaugh in the first paragraph of a response. I might need a minute to consider this.

I didn’t respond to your critique of the film for two reasons: first, I didn’t think you critiqued it nearly so much as you took the opportunity to opine on Anderson himself, society, and the state of film; and second, I haven’t yet seen it. The latter may also explain why I was more curious to hear about the film itself, which, I maintain, should be the aim of a movie review, your templates or influences or aesthetic or concerns about mass media notwithstanding.

I can’t say I appreciate the Limbaugh dig. That stings.