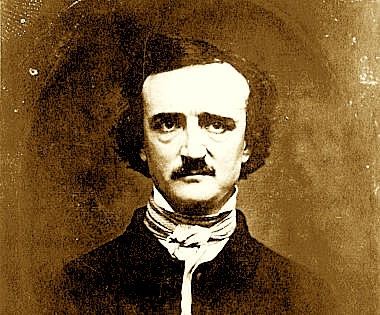 In the Oct. 4-11 issue of the City Paper, local literary blogger Edward Pettit declared that Edgar Allan Poe, who flourished in Philadelphia but inconveniently died in Baltimore and is buried there, must be exhumed and reinterred in Philadelphia by 2009, marking 200 years since his birth. Poe lived in Philadelphia from 1838 to 1844. Baltimore Sun columnist Laura Vozzella replied with a caustic piece headlined “We Have the Body and We’re Keeping Him!” Baltimore mystery novelist Laura Lippman groused, “What’s next, a crab cake hoagie?” Jeff Jerome, curator of Baltimore’s Poe House and Museum, promised to punch Pettit “in the eye.” Philadelphia City Paper managing editor Brian Hickey nastily replied, “I’d expect nothing less from the syphilis capital of the universe.” [via INQUIRER]
PREVIOUSLY: Paperboy Sez: Ignore The Rantings From Baltimore
*
IRAQ WAR MOM: SILLY STRING SAVES LIVES, ALSO ‘FUN FOR A GIRL OR A BOY’ 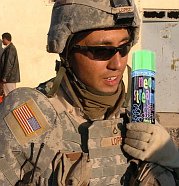 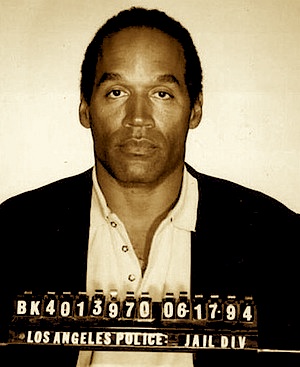 LAS VEGAS (AP) — A second co-defendant in the O.J. Simpson armed robbery case said Monday that he will plead guilty to a reduced charge and testify against Simpson and four others in the alleged hotel room theft of sports collectibles from two memorabilia dealers. Walter Alexander, 46, of Mesa, Ariz., told a judge he will plead guilty to conspiracy to commit robbery, a felony. He could face between one and six years in prison. Outside the courtroom, Alexander and his lawyers declined to say what testimony he will provide. Earlier Monday, Charles Cashmore, 40, of Las Vegas, told the same judge that he would plead guilty to a felony and testify for the prosecution.”It’s always a prosecutor’s strategy to go after the little fish to get to the big fish,” Cashmore’s attorney, Edward Miley, said outside court. “In this, it seems to be that O.J. Simpson is the big fish.” [via ASSOCIATED PRESS]