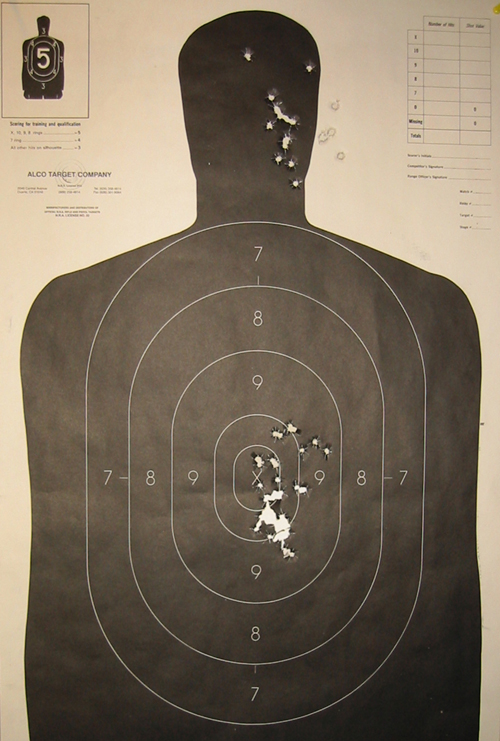 Survivors of gun violence hope a noon march in Center City will publicize a message: Get illegal handguns off the streets. It could also block traffic on a busy stretch of Broad Street. People in wheelchairs will be part of the procession, from Magee Rehabilitation Hospital at 16th and Race Streets to the State Office Building at Broad and Spring Garden Streets, where a rally will be held. Permits to march up Broad Street have been requested, but may not be officially approved until just before the event, a spokesperson for Handgun Sanity said this morning. The demonstration is to call for legislators to do more to get guns off the streets, Anthony Ingargiola said. The organizing groups want to see laws that require the reporting of lost or stolen handguns, and that limit individuals to one handgun purchase a month, which would help prevent “straw purchasing,” or buying guns for others. “It’s enough time for talking. We need to get our legislators to act,” he said.

INQUIRER: Honk If You’ve Been Shot
RELATED: Delaware police have joined Philadelphia police investigating the death of a man found in the trunk of a car in Grays Ferry early yesterday. Authorities say they believe the slaying is connected to the weekend execution-style killings of two women in Chester — but aren’t saying how. The body of Maurice Goodman, 35, of New Castle, Del., was found in the trunk of a rented 2008 Cadillac in the 1200 block of South 27th Street at 1:51 a.m., police said. An autopsy determined he had been asphyxiated and suffered blunt head trauma from a beating.