FROM ‘BLOHAN’ TO ‘BROKEHAN’: Lindsay Has Literally Blown Through $7 Million 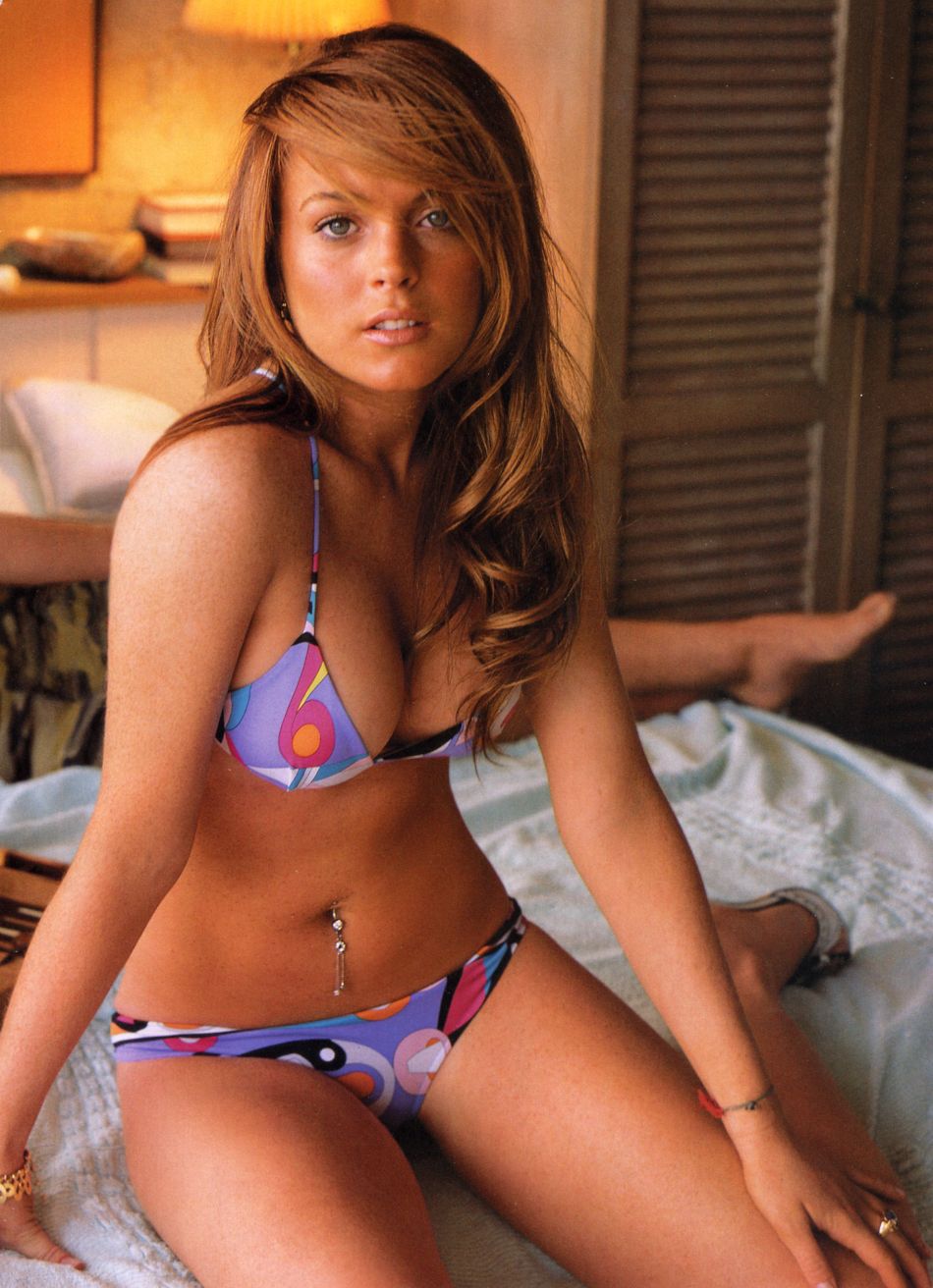 Lohan quickly earned millions from films like Mean Girls and Confessions of a Teenage Drama Queen—but she has spent it even quicker. She lived for most of last year in Hollywood’s opulent Chateau Marmont hotel, spending $450,000 on her $1,200-a-night suite, as well as another £500,000 having chauffeurs on 24-hour standby. “And the amount she has wasted putting cocaine up her nose is disgusting. Even she has lost count.” Added to that were endless bottles of Cristal champagne at $550 a pop—until the unpaid bills got too much and she was evicted. Hard-up Lindsay has had to sell both her plush properties—a $2.85MILLION apartment in LA, plus her $1MILLION New York flat—because she could not manage to keep up with the huge mortgage payments. Another $350,000 has gone on luxury Mercedes and BMWs, followed by huge bills for expensive lawyers to defend her on drink-driving and drugs charges. She spent $1MILLION on clothes, $70,000 on tanning and hair-styling and well over $500,000 on partying. [via NEWS OF THE WORLD]
*
THE ETERNAL SUNSHINE OF GRACE KELLY’S SPOTLESS BEHIND 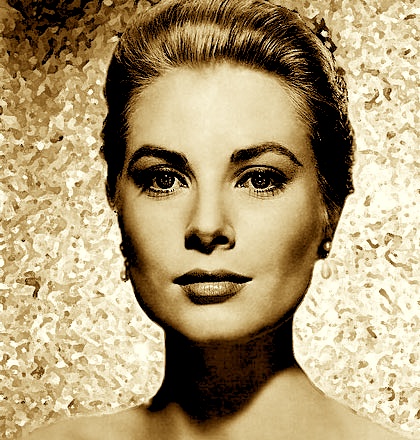 The world has only so many princesses and Philadelphia produced precisely one. But Grace Kelly, born to a former bricklayer, was of such innate regal bearing and ineffable beauty that she successfully transformed Monaco from an afterthought into a nation with an enduring identity.To celebrate, an extensive two-week celebration of her life begins today in Manhattan, its centerpiece a Sotheby’s exhibition of more than 500 personal possessions, including 20 outfits and 65 pieces of jewelry – among them a tiara and her 10.47-carat, emerald-cut diamond engagement ring – plus hats, hairbrushes, home movies, gloves, letters and, naturally, an Hermès Kelly bag. She apparently never threw anything away – the original exhibition in Monaco, which closed last month, contained 2,000 objects. This one is the largest display of her possessions ever presented in the United States, according to the consul general, and is free and open to the public. [via the INQUIRER]

*
iZEP: INTERNET TO FINALLY GET THE LED OUT 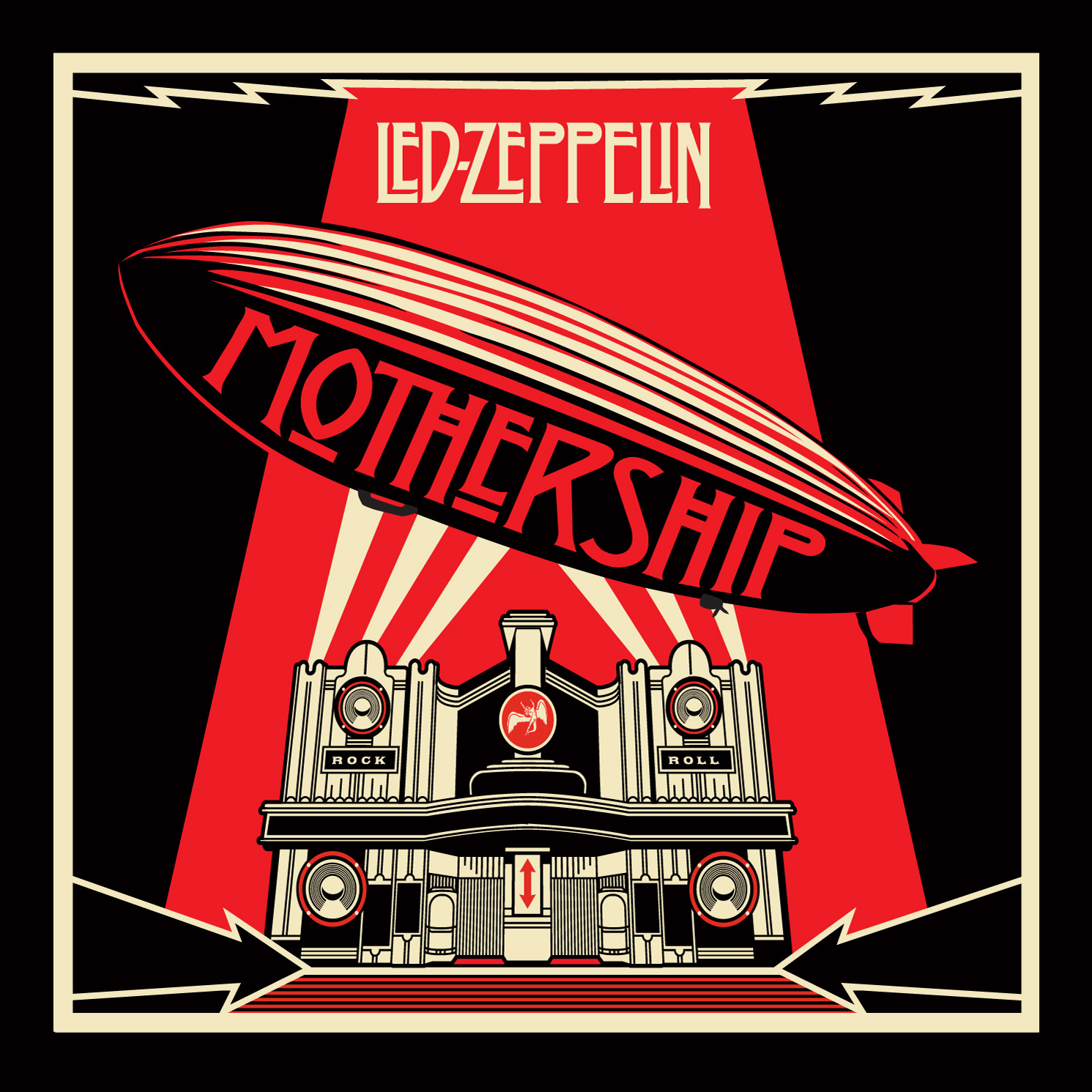 LOS ANGELES — Led Zeppelin’s catalog is among the most enduring bodies of musical composition to come out of the 20th century — and now it’s coming to the 21st. As one of digital music’s final holdouts, the band’s illustrious catalog is one of the most highly anticipated digital releases to date. Beginning November 13, the band’s original albums will be available for full-album or a la carte download from all online music retailers. The albums being made available include Led Zeppelin (1969), Led Zeppelin II (1969), Led Zeppelin III (1970), Untitled fourth album (1971), Houses Of The Holy (1973), Physical Graffiti (1975), Presence (1976), The Song Remains The Same (1976; recently remixed and remastered for reissue on November 20), In Through The Out Door (1979), Coda (1982), How The West Was Won (2003), and Mothership (available November 13). [via RHINO MEDIA]