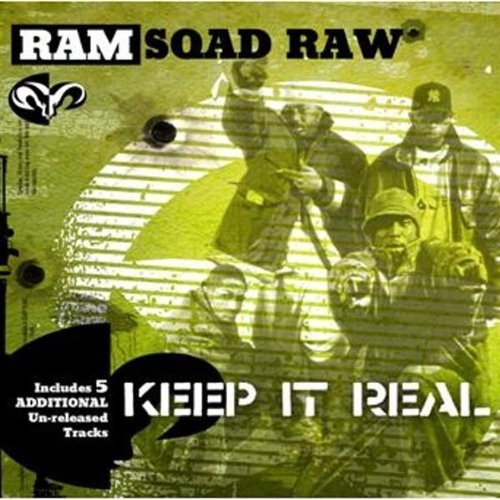 INQUIRER: Philadelphia rap star Tommy Hill – a key member of the group RAM Squad – died Sunday morning, two days after being shot in an apparent robbery outside an East Mount Airy bar, police sources said. Hill, whose given name was John Wilson, had been living in Atlanta since serving two years in prison on federal drug charges and since the RAM Squad’s breakup. Hill launched his career in the late 1990s with the help of former mob boss Joseph “Skinny Joey” Merlino, and federal authorities later pressured him to cooperate with investigations into drug dealing and City Hall corruption. MORE

RELATED: Where there are drugs, there are bugs. If the Taliban hadn’t been trafficking heroin, the C.I.A. might never know they were also playing host to Al Qaeda boot camps. If a rap group called the Richard Allen Mob (RAM) Squad (which hailed from the dreary projects that preceded those charming townhouse Richard Allen Homes around 10th and Parrish streets) had complied with the promise touted in the liner notes of their 2001 album, “To The Philly police: Stop hating, we sell music now!” we might not be having this conversation. But the album Random.Access. Money, despite the involvement of Nelly, Cam’ron and South Philadelphia mobster Joseph “Skinny Joey” Merlino, was too mediocre even for commercial hip-hop radio. The RAM Squad sold 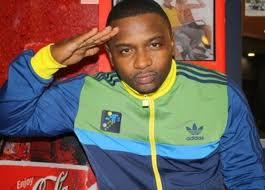 13,000 CDs, then returned to selling cocaine, where they made much better money involving themselves in a giant drug network that grew to involve hundreds of people, one of whom the police suspect might be a local Muslim religious leader, the imam of the Philadelphia Masjid, or mosque, at 47th and Wyalusing streets, Shamsud-din Ali. Ali was once known as Clarence Fowler, a black mafia leader who was convicted and sent to prison during the 1970s for the murder of a Baptist preacher that was later overturned. He is married to a woman, Faridah Ali a.k.a. Rita Spicer, whose taste in men has tended toward those of a narcotics-dealing inclination; her ex-husband was a convicted coke dealer, her son was an alleged coke dealer and she, naturally, had been an FBI informant, according to the Philadelphia Daily News. Fowler was also a big supporter of Mayor John Street’s and an influential community leader. Eventually the feds obtained a warrant to tap the imam’s phone. MORE