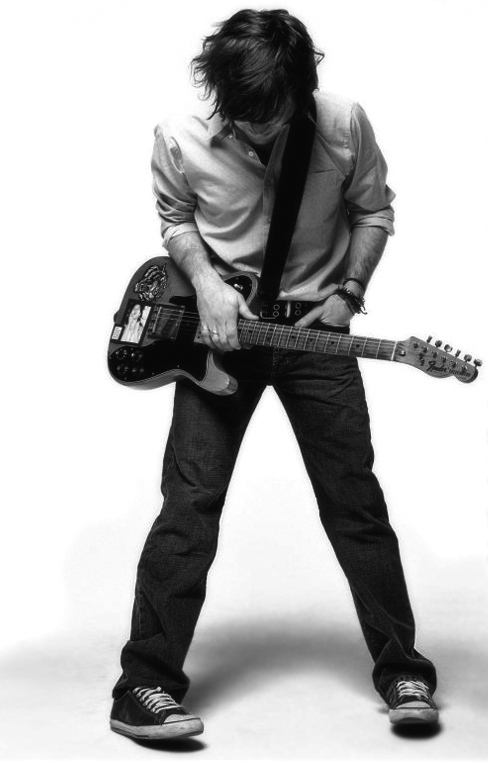 TICKETS GO ON SALE THIS FRIDAY, SEPTEMBER 30 AT 10AM!

With his forthcoming Ashes & Fire (out October 11 on PAX-AM/Capitol) already generating arguably the best critical notices of his career to date, Ryan Adams has confirmed another leg of North American dates including a stop in Philadelphia on Friday, December 2 at the Academy of Music. Tickets go on sale this Friday, September 30 at 10am and will be available at LiveNation.com, KimmelCenter.org, Kimmel Center Box Office or by-phone at 215-893-1999.

BY JONATHAN VALANIA FOR THE INQUIRER For all intents and purposes, Ryan Adams is the Paris Hilton of indie rock — you just can’t bring yourself to not look, or more accurately, listen. As such, the messy-haired alt-country heartthrob has become a polarizing figure.

THE CASE AGAINST: Hoo-boy. Adams came to fame, or some variation of it, on the heels of the messy collapse of his first band, the insurgent country pioneers Whiskeytown. With the exception of his breakthrough solo debut, Heartbreaker, Adams’ recorded output has been both maddeningly prolific and wildly inconsistent, with true gems often lost in the clutter of semi-precious stones.

He is an inveterate scene-maker —  last seen rubbing himself up against the Strokes, back when a little of their cool-by-association actually meant something — invariably seen grinning crookedly in a skinny T-shirt, his patented bedhead hair in precise disarray, behind the velvet rope at the buzz band-du-jour show of the week, usually accompanied by some indie model/actress arm candy. It is there that he will usually announce his plans to release five albums with three different bands in seven different languages, or some such — all subject to the whims of chemical change, of course.

Invariably, each new album is accompanied by a cycle of painfully self-absorbed confessional interviews during which Adams publicly rides the see-saw of sin and redemption. Just kicked: speedballs, a potent intravenous cocktail of heroin and cocaine. Also, alcohol.

THE CASE FOR: It has been my experience that Ryan Adams the live performer renders all the above moot, as was the case Thursday night when Adams performed with his band The Cardinals at the way-sold out Fillmore at the TLA. Performing stone-cold sober — I have it on good authority that backstage was bone-dry as per the recently clean-and-sober Adams’ instructions — behind a pair of dark sunglasses, Adams and his band played the entire show seated in a semi-circle.

Drawing liberally from his more-recent back catalog — namely 2005’s Grateful Dead-indebted Cold Roses and the new and maddeningly inconsistent Easy Tiger —  Adams and Co. performed impeccably, recreating the twanged sonics and down-from-the-mountain harmonies of the recordings. In the past, Adams proved incapable of editing himself, seemingly releasing everything and anything. Perhaps due to his new-found clarity, he finally seems to be able to separate his wheat from his chaff.

Opening with a stellar reading of “A Kiss Before I Go,” the lilting Gram Parsons hat tip from Jacksonville City Nights, and closing with the haunted folkadelia of “I See Monsters” from Love Is Hell, Adams seems intent on actually putting his money where his mouth, or more accurately his mug, usually is —  front and center.  And, as became abundantly clear Thursday night, the music is totally ready for its close-up.