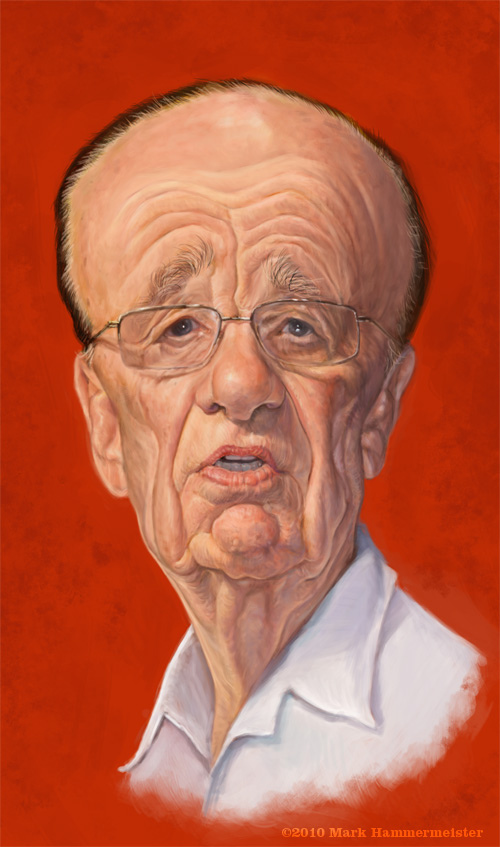 NEW YORK TIMES: The media titan Rupert Murdoch abandoned his defiance of popular and Parliamentary pressure on Thursday, sacrificing the mass-circulation British tabloid News of the World in a bid to protect his News Corporation empire from fallout as the phone hacking scandal turned yet more disturbing on suggestions that targets included not only a 13-year-old murder victim but also relatives of soldiers killed in Iraq and Afghanistan. The announcement came from Mr. Murdoch’s son and likely heir apparent, James, in a broad and apologetic statement delivered so suddenly that The News of the World was still advertising a subscription deal on its Web site. “Wrongdoers turned a good newsroom bad and this was not fully understood or adequately pursued,” he said, admitting that the paper and its British parent, News International, had “failed to get to the bottom of repeated wrongdoing that occurred without conscience or legitimate purpose,” despite a police investigation in 2006 that sent two men to jail. As a result, he said, the paper and company “wrongly maintained that these issues were confined to one reporter. We have now voluntarily given evidence to the police that I believe will prove that this was untrue and those who acted wrongly will have to face the consequences.” In an on-camera interview with the BBC, James Murdoch said the paper was being shut down because “we fundamentally breached a trust with our readers.” MORE

PROPUBLICA: Our Reader’s Guide To The Phone Hacking Scandal

RELATED: Anatomy Of The Phone-Hacking Scandal