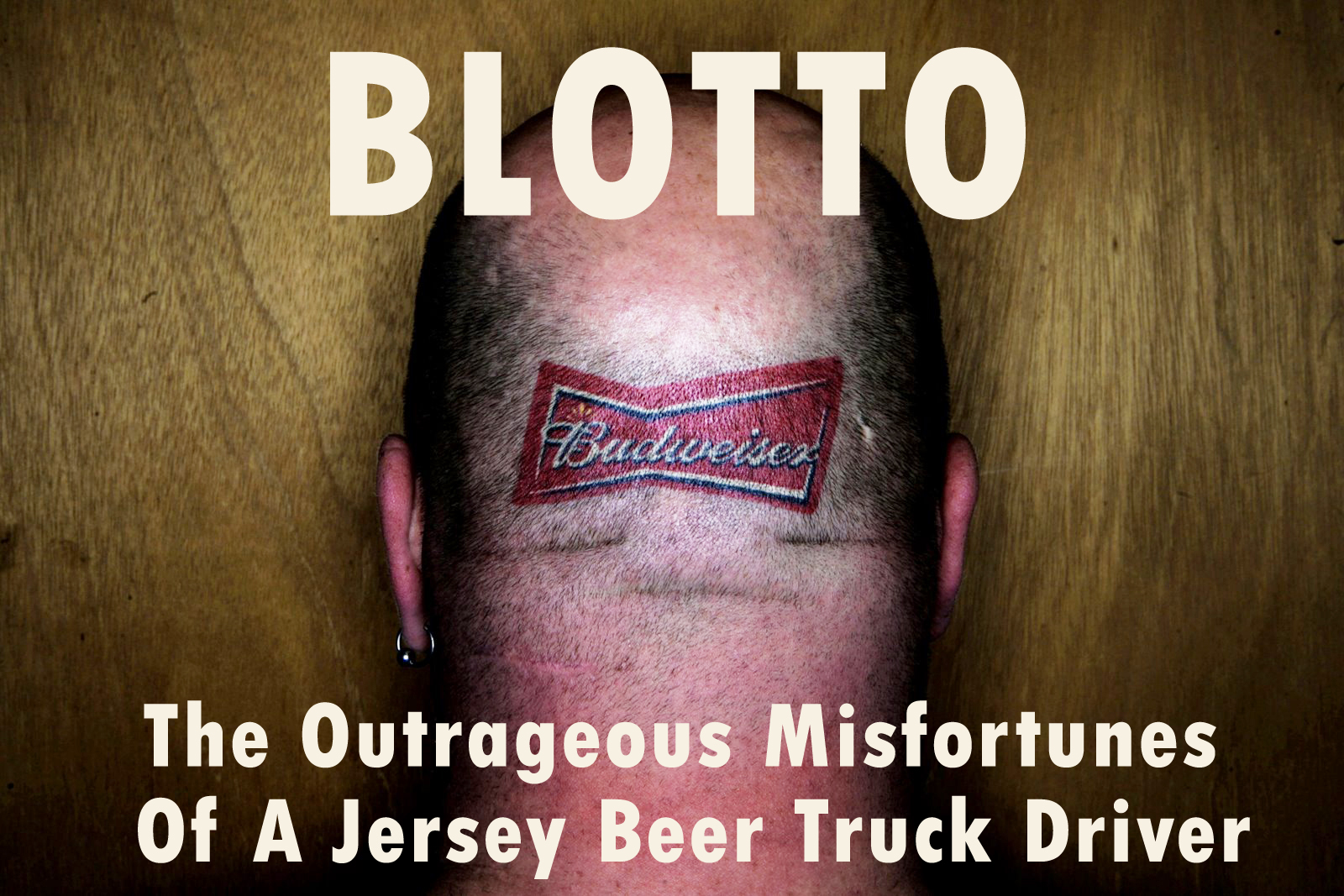 BY LANCE DOILY Generally speaking, sobriety has never been a venerated personality trait amongst the guys in the warehouse. Let’s put it this way, Royce has been the straightest one of us behind the wheel the past couple years, and he’s hooked up to a morphine drip most of the time. Not since Rex’s historic four day run of sobriety (He wound up falling off the horse hard at a happy hour afterwards and woke up a few days later on a cargo ferry headed to Sri Lanka) had it even been attempted, but today was my time to shine. Brothers and sisters, today I was going to run my route sober. I tried not to make too big a deal of it, but once Amy saw me walking out of the 7-Eleven with a diet Sprite in hand I knew it was over. She was headed in early to route the trucks, and there was little doubt she was going to make things difficult for me. I gave chase onto the highway and tried a few times unsuccessfully to send her Camry into a tailspin by clipping the back bumper during abrupt lane changes, but she was able to narrowly beat me into work regardless. I ran her around the office for some time afterwards and got the chance to lock her up in the ladies room, but not even a minute went by before I could hear her slithering through the vents. The most I could hope for at this point was that she respect my choice of sobriety for the day and load my truck with chain restaurants like Applebee’s — where you’d wind up dropping close to a c-note just trying to catch a buzz, and thus not worth the effort or the expense.

The first challenge was to avoid the near endless parade of intoxicants typically offered to me by the other drivers in the break room, but it turned out to be a quiet morning. Besides Royce attempting to force a handful of horse tranquilizers down my throat after I declined his offer, everyone else left me alone. But then Amy walked in “grinnin’ shitty three miles wide,” as Freddy would say, and dropped my truck run into my lap. It goes without saying that there was a high concentration of bars, but it was the way she was able to route so many fine establishments of hard livin’ in such a short period of time that really impressed me. They were all there: Murph’s, Slunt Huskers, Ol’ Trunkhouser’s, The Rusty Tugboat, Dirty Floyd’s, Musty’s Tavern. As such, the odds of me staying straight weren’t encouraging, but I made a promise to myself and I had to stay strong. Nothing was going to stand between me and my new-found sobriety and I vowed that not even 100 case deliveries at Murph’s or the Husker would break me. Closest I came to ruin was tripping over a keg hose at Musty’s and landing face down in a small puddle of beer foam. I knew if my tongue touched it I’d end up on the same slow boat to Sri Lanka as Rex, so I held my ground and soldiered on.

I won’t bullshit you, once twilight hit I had the DT’s going somethin’ fierce and a non-stop carnival of centipede hallucinations was threatening to take over my brain. It was tough already, but it was gonna get even tougher. I knew Amy was playing hardball when I saw that the last stop on the route was Burl’s, a notorious hard livin’ dive in West Milford that used to brag that their patrons averaged over 25 drinks per visit in the 80’s. They’ve slipped marginally since then, but it was still a force of fucked-upness to be reckoned with. I was hoping I’d catch them on a quiet night, but before I even turned down the street I could feel the bassline to ACDC’s “Whole Lotta Rosie” rumbling the asphalt. The lot was full of stripped to the primer pick-ups and there was a neon sign proudly displaying “No Food” on the roof. I took a quick look inside and it was clear I wasn’t getting out of there without a dozen cold ones and a sixer to go. Just about everyone looked like David Crosby circa 1982 — even the women. I had to be cool, so I walked to the bar and took a handful of what I thought were beer nuts but turned out to be bouillon cubes. It hurts to even write this, but I was then forced to speak the five most soul-deadening words ever to spill forth from my mouth: “Ice water, twist of lime.” The bartender chuckled and poured me a glass. I took a quick sniff and sure enough, it was straight gin, all the more impressive for having come from the sink tap. I tried to blend in by bobbing my head to the tunes and pretending to take a few sips, but I wasn’t fooling anyone. It was only a matter of time before I’d break.

I headed to the juke to try and steer the vibe into a mellower direction without sending the regulars into a state of gay panic, but the damn thing was loaded top to bottom with shitkickers. I tried a couple Zep ballads but no matter what I picked the needle dropped on the first Blue Oyster Cult album, a well-known rallying call for amphetamine-addled bikers and general monsters of ill-repute in Sussex County. I knew once the bikers arrived I’d be caught up in an orgy of excess whether I liked it or not, but as long as I made it to midnight I considered it a victory. I was bought an ice cold beer by one of the regulars with three minutes to go, and the look in his eyes told me I had no choice but to drink up. I stalled him the only way I knew — with a toast just hard enough to shatter the beer glass. The incident, along with the cleanup, brought us right to the stroke of midnight, and by the time the meth choppers pulled up the whole bar was equipped with a fifth in one hand and an ice cold pitcher in the other. Amy’s prank initially shit the sandbox since I was able to maintain sobriety until exactly midnight, but I took it up the ass in the end by burning through six extra vacation days. But fuck it. Like I always say: It’s better to regret something you have done than something you haven’t.

PREVIOUSLY: The Seventh Installment Of Blotto