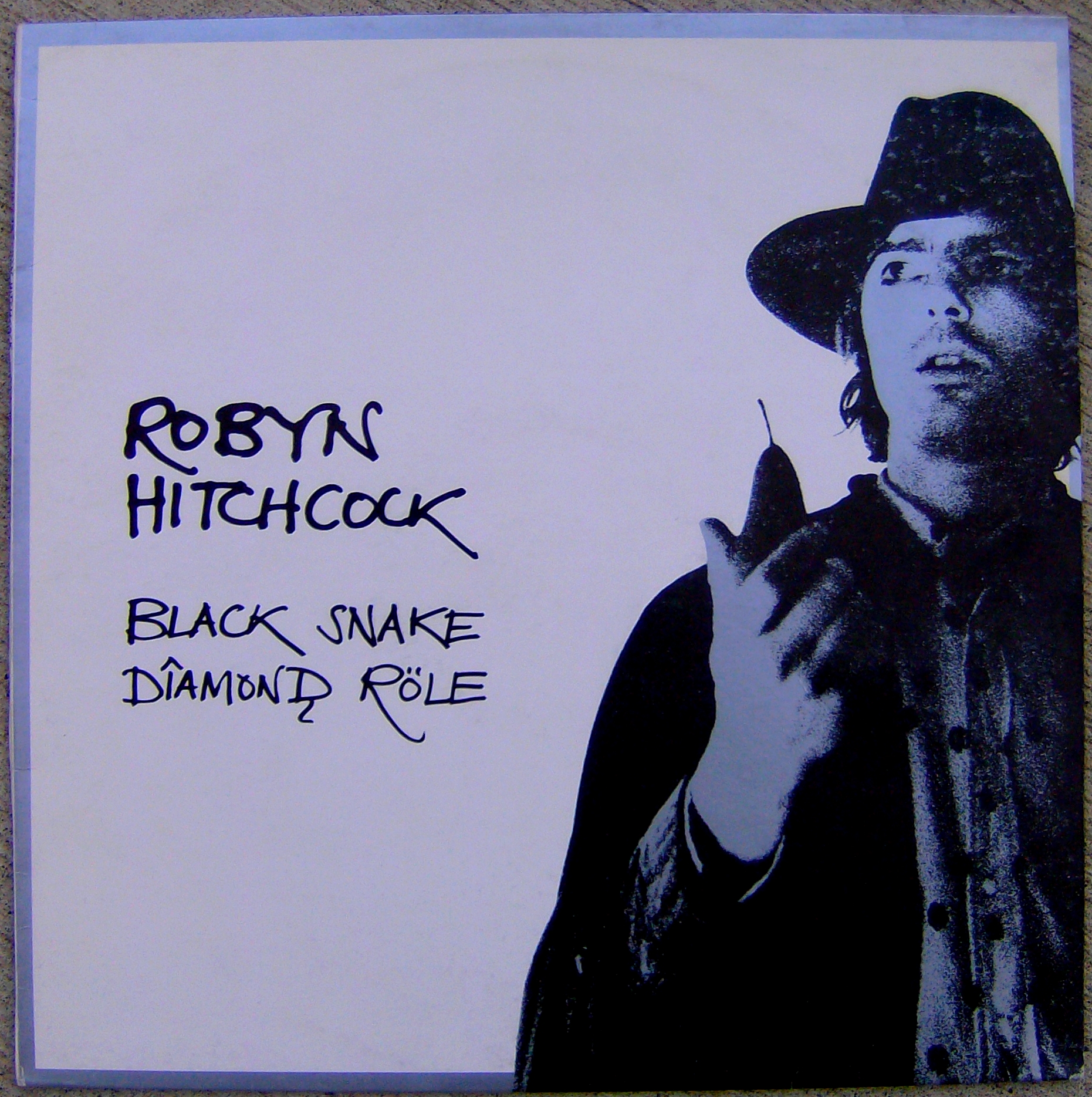 In advance of his joint appearance with Joe Boyd, the Zelig of the psychedelic 60s, at World Cafe Live on Monday, we rang up Mr. Hitchcock and discussed acid, Eno, Hendrix, Syd Barrett and Dylan’s Basement Tapes among other things. Look for it tomorrow on a Phawker near you!

RELATED: While hardly a household name, Joe Boyd made vital contributions that are noted in the fine print on many an important British rock, folk and world-music recording from the late ’60s forward. He was producer of Pink Floyd’s first single (“Arnold Layne”), as well as the early and best albums by psychedelic folk/world innovators the Incredible String Band and neo-traditionalists Fairport Convention. Boyd ran the legendary and revolutionary London rock club UFO, from whence sprang Floyd, the Move and the Crazy World of Arthur Brown. He also was nurturer/father confessor to the intimate, velvet-fogged balladeer Nick Drake. MORE