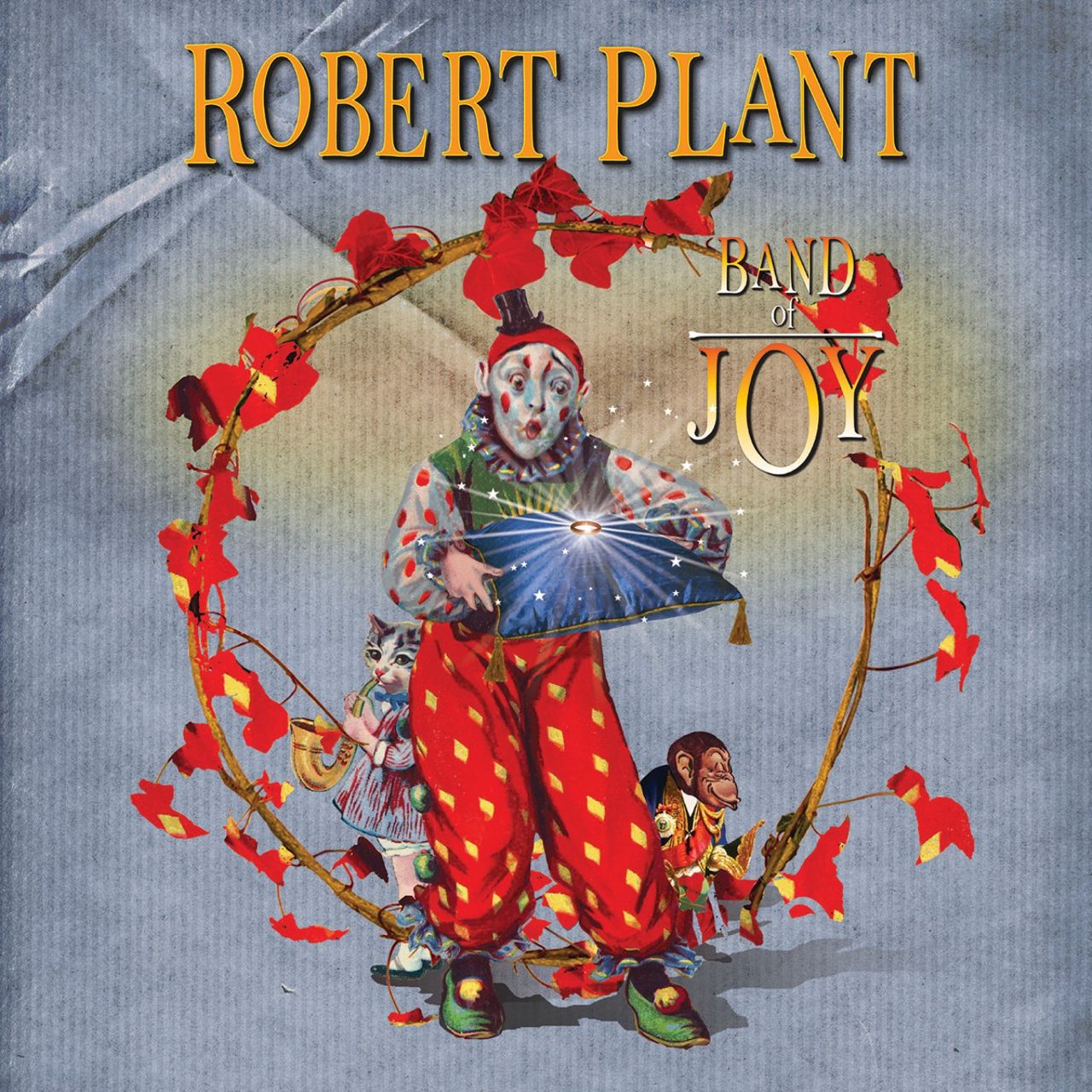 Which pursuit befits a ‘golden god’ in twilight? A.) Recreating the metaphysical graffiti of his youth, i.e. reuniting Led Zeppelin for a global tour as Jimmy Page wanted, in a faintly desperate attempt to convince yourself and your audience that the last 30 years never happened?  B.) Trade the Hammer of the Gods for the sickle of the common man, paying tribute to the mountain music of yore by channelling the music’s vast, quasi-religious powers and redemptive grace for future generations? If you answered A, you would have been sorely disappointed last night at the Tower, where ex-Led Zep frontman Robert Plant performed with his latest project, Band Of Joy. If you answered B, you would have been, um, overjoyed, as Plant and co. took the sold out crowd back to the turn of the last century, resurrecting the country, blues and negro spirituals of what critic Greil Marcus has authoritatively dubbed the ‘old, weird America.’ Backed by a stellar five-piece — including alt-country femme fatale Patty Griffin, and premier Nashville session men Buddy Miller and Darrell Scott — Plant sounded in fine voice, looking hale and healthy and sporting his trademark mane of golden locks. Standing before a floor-to-ceiling backdrop emblazoned with the harlequin-and-monkey tableau from the album cover, Plant and co proceeded to create selections from Band of Joy’s self-titled 2010 debut (“Satan Your Kingdom Must Come Down,” “House Of Cards” and “Monkey”), peppering the set with deep cuts from the old, weird Americana songbook (the gospel traditional “Move Up,” John Wesley and Fredrika Work’s 1901 spiritual “Wade In The Water”and Joe “Red” Hayes’ and Jack Rhodes’ 1926 classic “Satisfied Mind”) the occasional Zep classic retrofitted as misty-mountain music (“Tangerine,” “Ramble On,” “Gallows Pole” and “Rock N’ Roll”) complete with stunning high, lonesome harmonies. And for the next 90 minutes the sold out crowd got a powerful dose of that old time religion that made a believer out of this agnostic. — JONATHAN VALANIA