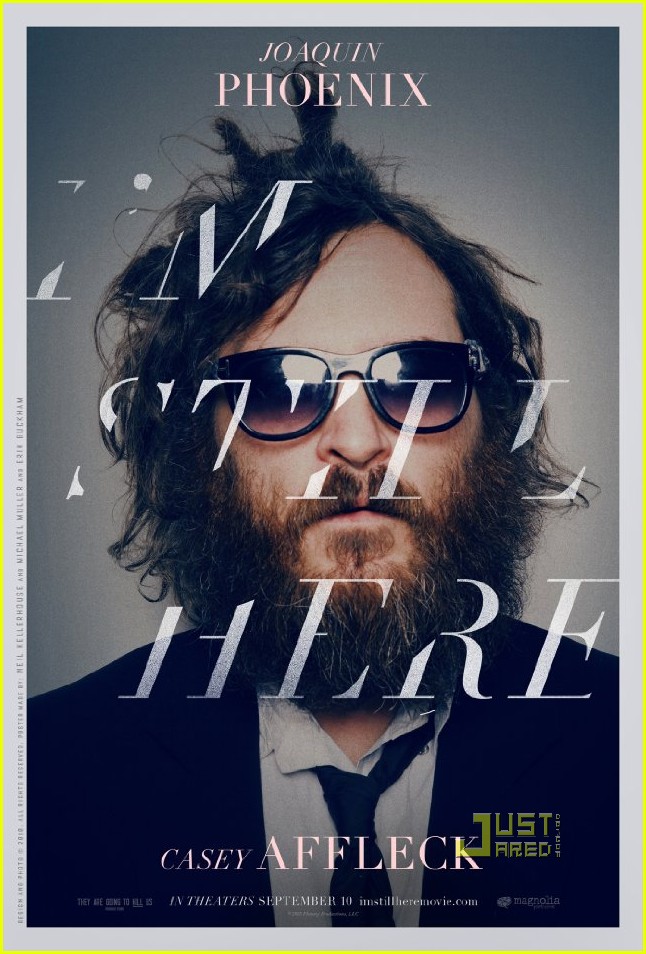 ASSOCIATED PRESS: The film is full of dark, sometimes graphic scenes about the Academy Award-nominated Phoenix, whose decision to go for a music career and concurrent decline was fodder for late-night comics. In one scene, Phoenix banters about the irony of his life being depicted in film, when he is trying to get away from the industry. The film follows Phoenix to his last acting and press events, where he grumbles that he “hates” acting. “I think everyone at some point in their life hates their jobs and the people they are around,” he says in opening scenes to explain why he wants to change his life despite his talent and enormous success, which includes an Oscar nomination for playing Johnny Cash in “Walk the Line.” What follows are scenes depicting his negative downturn. There’s drug use, graphic language, the search for online sex, a meeting with a prostitute and other hard core scenes, such as of Phoenix attacking a spectator at his own concert. Throughout the film, Phoenix gains weight and lets his hair and beard grow long and unkempt. MORE

TIME: “I can tell you, there’s no hoax,” an ostensibly exasperated Affleck said at Monday’s press conference. “It never entered my mind until other people commented on the movie.” Maybe I’m Still Here is a documentary, maybe a mockumentary. In our media-mad culture, is any moment considered real when someone lets cameras follow him in his most private moments? Phoenix has been acting since he was a kid, like his siblings, and like Affleck and his older brother Ben. When is an actor not on? Is Phoenix so blotto that he’s not aware he’s being photographed? And is there even the slimmest difference between ruthless truth-telling and dumb or preening exhibitionism — ingesting snow mountains of cocaine, shouting down his underlings, having sex with a call girl, all while the camera rolls? In the great Joaquin debate — is he crazy like a loon, or like a fox? — the smart Hollywood money is on fox. Phoenix and Affleck, the argument goes, are staging a complex hoax, a deadpan impression of the mad artist, taking Sacha Baron Cohen’s Ali G, Borat and Brüno to the next stage. Well, if so, this is the most minimalist put-on of all time, or a new Zen form of performance art, seeing as Phoenix has not worked publicly, as either an actor or a rapper, since the I’m Still Here shoot was completed in March 2009. Nor does the film offer a coda of Joaquin’s recent emotional whereabouts. Not even Baron Cohen would dare to create a character he keeps in hiding for a year and a half. MORE