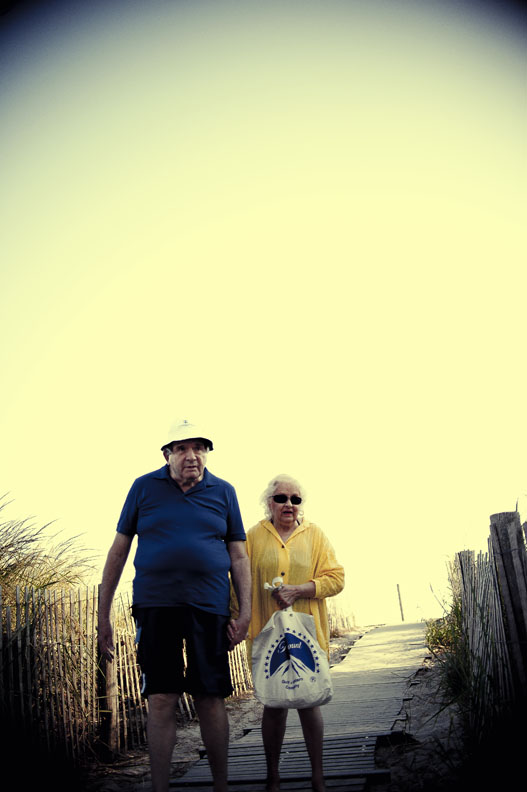 DAILY RECORD: SEASIDE HEIGHTS — A woman allegedly assaulted by private security employed by MTV’s “Jersey Shore” is suing MTV’s parent company, Viacom, the reality show’s production company, 495 Productions, and the entire cast for the assault and on racketeering charges, according to court papers.The documents allege that four private security guards tossed J.P. to the ground last September after she and several friends got in a heated verbal argument with Nicole “Snooki” Polizzi. During the course of the argument, four unidentified bodyguards pushed J.P. to the ground, according to the court documents. J.P.’s chin was gashed and she now has a permanent scar, Lavernge said. The alleged assault occurred on the night documented by Episode 108, “One Shot.” During that episode, Stephen Izzo, 26, of Berkeley, was knocked unconscious by cast member Ronald Ortiz, 25, of The Bronx, N.Y. Izzo went to court earlier this year in an unsuccessful attempt to block the release of the DVD box set of the show’s first season. A judge, however, allowed Izzo to proceed with a lawsuit against MTV and the show’s producers, also on the racketeering charges. A warrant was recently issued for Izzo’s arrest because he failed to attend a hearing in Superior Court in Toms River on unrelated drug and assault charges. Ortiz was arrested earlier this month because he did not pay several traffic tickets in North Jersey. MORE