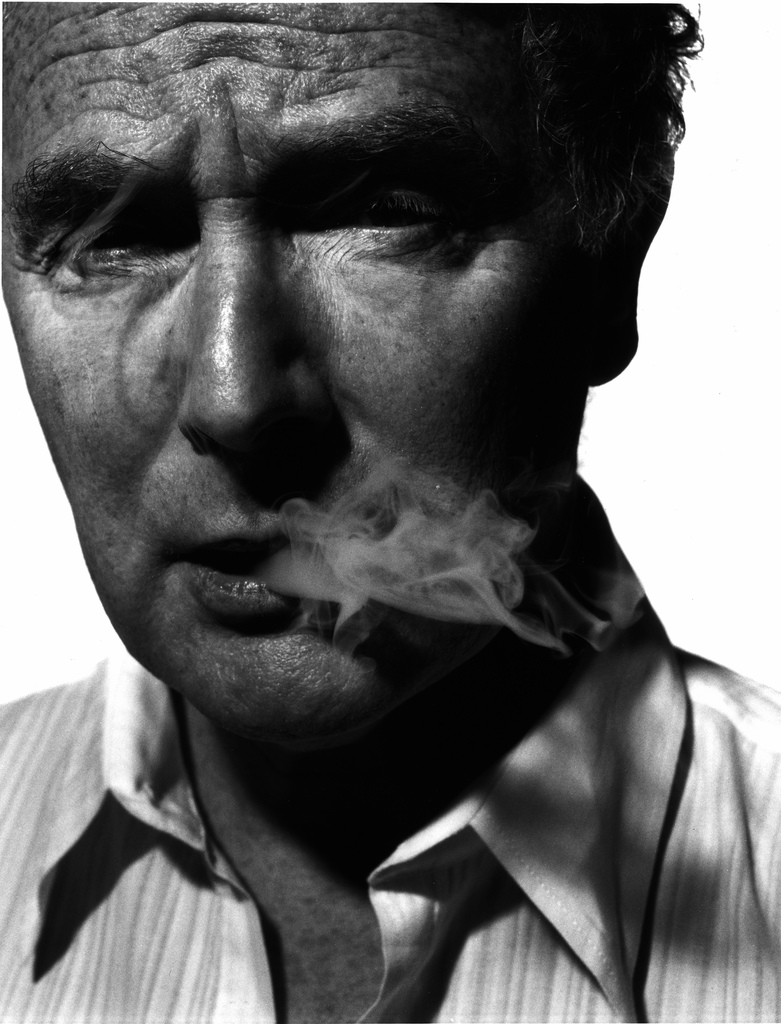 BBC: Malcolm McLaren, the former manager of punk group the Sex Pistols, has died in New York, aged 64, his agent has said. McLaren, the ex-partner of designer Vivienne Westwood, was believed to have been diagnosed with cancer a while ago. He set up a clothes shop and label with Westwood on London’s King’s Road in the 1970s and was later a businessman and performer in his own right. His agent told the BBC McLaren passed away on Thursday morning. Spokesman Les Malloy said he expected McLaren’s body to be returned to the UK before it is buried in Highgate Cemetery. He said McLaren died at his home after his condition suddenly got worse. He said the artist’s family was “devastated” and “in shock” and said: “He had been doing very well, it’s a sad day. I have spoken to his partner.” McLaren also managed a number of other bands, including the New York Dolls and Bow Wow Wow before producing his own records including the much-sampled track Double Dutch from the 1983 album Duck Rock. McLaren emerged from art school in the 1960s and with Westwood, set up Let It Rock – a fashion store specialising in rubber and leather fetish gear. It was later, infamously, renamed “Sex” and he and Westwood defined punk fashion. MORE

RELATED: In his nearly four decades as a vanguard of pop culture, Malcolm McLaren has worn many hats: musician, producer, filmmaker, impresario,

fashion designer, reality TV star. At age 63, the punk progenitor is adding another discipline to his resume: visual artist. “Shallow 1-21,” a series of 21 short video works that combine snips of obscure 1960s sex films with musical “cut-ups” by McLaren, is on view at the Pennsylvania Academy of the Fine Arts through Jan. 3. It’s the first time the 86-minute piece is being shown in its entirety in the U.S. The 21 segments — only four of which include nudity — consist of just a few frames of film, slowed down and repeated to match the length of each piece of music. Depending on the music and the scene, the moving portraits in “Shallow” can feel wistful, sad, threatening, banal, hypnotic, lusty, even comical. “Shallow 4” is a single back-and-forth pan of three bored, slouching women on a long couch accompanied by a raging cover of Jimi Hendrix’s “Foxy Lady” by Chinese all-girl punk band The Wild Strawberries. “Shallow 5” pairs Captain and Tennille’s “Love Will Keep Us Together” and Joy Division’s “Love Will Tear Us Apart” with a repeating shot of a topless woman descending a staircase, dragging a fur coat behind her. Sex has been a recurrent theme in McLaren’s creative career. MORE