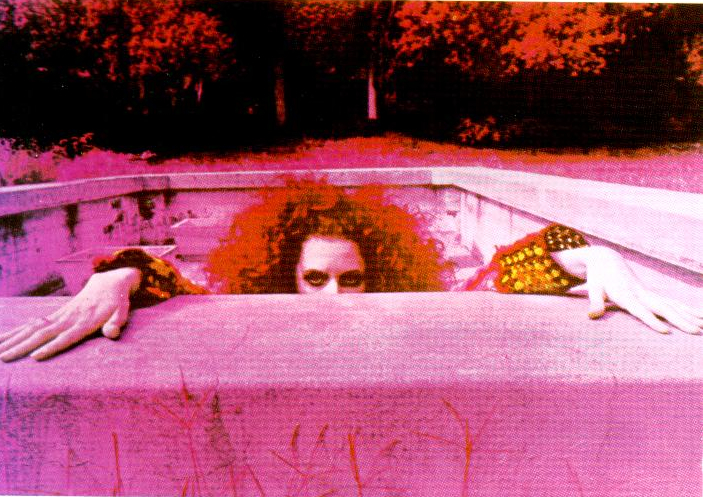 INQUIRER: Rats chewing on an electrical cable triggered an explosion that blew off a half dozen manhole covers on Market Street in West Philadelphia, officials says. No one was injured in the blast about 10:35 p.m. but at least three cars were damaged by the heavy metal manhole covers on the 5600 block of Market Street. The chewing rats caused a short on a cable that feeds power to SEPTA’s Market-Frankford Elevated line and that in turn ignited a buildup of gas in the underground utility tunnel, officials said. MORE

UPDATE: [Another] explosion sent a manhole cover flying into the air in West Philadelphia this morning, officials. No one was injured in the blast on Walnut Street near 52nd Street. The cause was under investigation.

WIKIPEDIA: Hot Rats is the second solo album by Frank Zappa. It was released in October 1969. The album consists of six tracks, five of which are instrumental (the song “Willie the Pimp” features a short vocal by Captain Beefheart). It was Zappa’s first recording project after the dissolution of the original Mothers of Invention. In his original sleeve notes Zappa described the album as “a movie for your ears.” Because Hot Rats focuses on long instrumental jazz-like compositions with extensive soloing, the music sounds very different than earlier Zappa albums which featured short songs with satirical vocal performances with extensive use of musique concrete and editing techniques. The colourful, psychedelic aura of the late sixties is apparent in the graphic design and photography of Hot Rats, though Zappa himself actually disdained the psychedelic movement. At a time when foldouts were usually reserved for double-disc albums, this one-disc album had a foldout emphasizing the photography as well as the elaborate artwork of Cal Schenkel. The cover photo by Andee Cohen Nathanson, utilizes infrared photography and reflects Zappa’s taste for a visually striking expression, combined with the absurdly humorous. The woman pictured on the cover is “Miss Christine” Frka of The GTOs. MORE