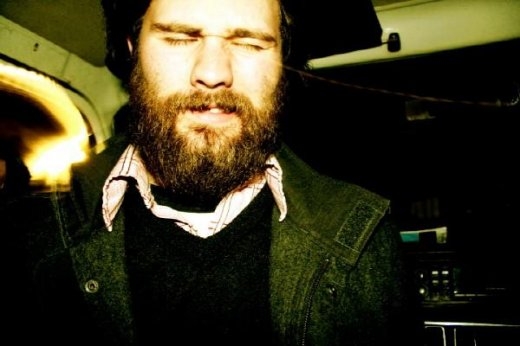 This note is about WOLFDOGBIRDMAN. We do LOTS of different shows at Connie’s Ric Rac and this ONE in particular I have been most excited for to be quite frank. I found this band on myspace and they are coming to Philly this saturday night to play a seriously awesome rock show! They are called WOLFDOGBIRDMAN and I don’t know why I’m so into this band that I have never seen. I think it’s the energy, the mystery and the beards.  Go check out their Myspace. WOLFDOGBIRDMAN. One word. Tell me what you think? I know, I don’t have a link for you to click on, but you don’t have to be that lazy, if you got this far, go further. Do IT! Am I crazy to be promoting this band more than my own? Or, are they totally awesome and It IS GOING TO BE A MONUMENTAL SHOW? I think it’s whatever I beleave it is. RIGHT?  WOLFDOGBIRDMAN will take the stage at 11pm! B.Y.O.B with: The Strawberryjam band, Boogie Boarder “The Band”, Dangerous Ponies and The Thief. Doors open at 8pm. Only 10 bucks to see five bands! Come out and do it up with us! (Gig flyer after the jump)