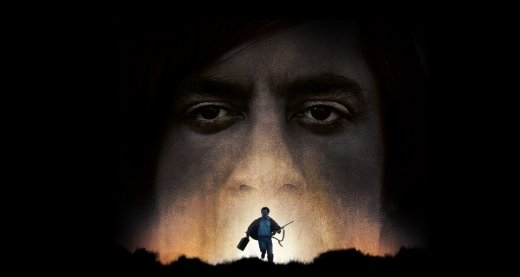 ASSOCIATED PRESS: Bruce and Sylvia Pardo started the new year in 2006 with all signs pointing to a bright future — an upcoming marriage, a combined income of about $150,000, half-million-dollar home on a quiet cul-de-sac and a beloved dog, Saki. But things quickly turned sour and divorce documents paint a bitter picture of Bruce Pardo’s increasing desperation as he lost first his wife, then his job and finally the dog. By fall 2008, Pardo was asking a judge to have his ex-wife pay him support and cover his attorney’s fees.

Pardo’s downward slide ended Christmas Eve, when the 45-year-old electrical engineer donned a Santa suit and massacred nine people at his former in-laws’ house in Covina, where a family Christmas party was under way. He then used a homemade device disguised as a present to spray racing fuel that quickly sent the home up in flames.

Pardo had planned to flee to Canada following the killing spree but suffered third-degree burns in the fire — which melted part of the Santa suit to him — and decided to kill himself instead, investigators said. His body, with a bullet wound to the head, was found at his brother’s home about 40 miles away. The rented compact car he had driven to his former in-laws house was rigged to set off 500 rounds of ammunition and later exploded outside his brother’s home. MORE 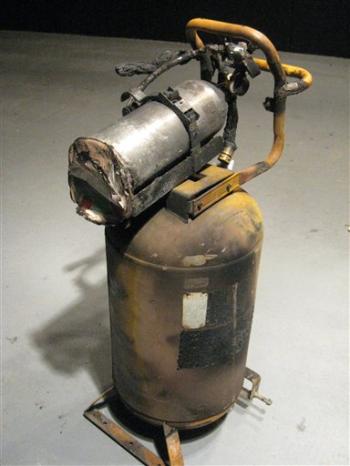 ASSOCIATED PRESS: This undated photograph provided by the Covina, Calif. Police Department shows a device that suspect Bruce Pardo brought with him to the Knollcrest house where he allegedly shot and killed at least nine people. This photograph shows the tank from a compressor, below, where the actual compressor mechanism has been removed and replaced with a smaller tank. Police believe the smaller tank held high octane racing fuel and the larger of the two tanks held compressed air. Pardo is suspected in a Christmas Eve massacre where the recently divorced man dressed as Santa allegedly shot indiscriminately at partygoers and destroyed his former in-laws’ house with a homemade device that sprayed flammable liquid. (AP Photo/Covina Police Department)