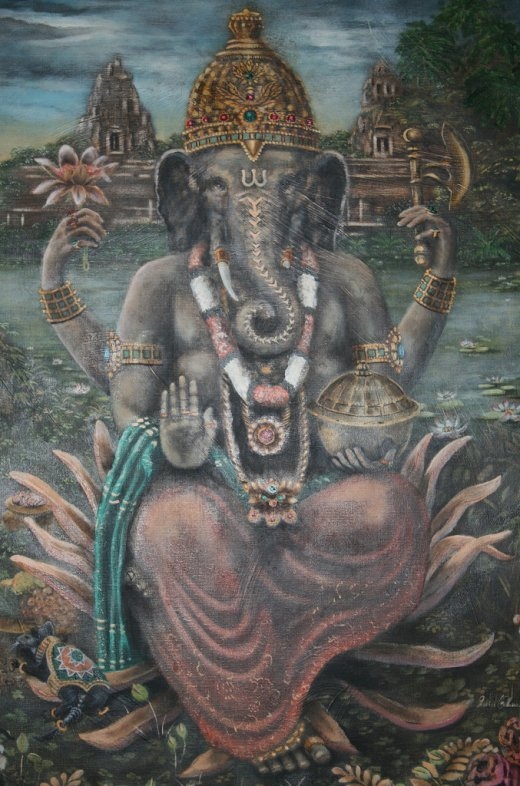 BY SUKETU MEHTA FOR THE NEW YORK TIMES MY bleeding city. My poor great bleeding heart of a city. Why do they go after Mumbai? There’s something about this island-state that appalls religious extremists, Hindus and Muslims alike. Perhaps because Mumbai stands for lucre, profane dreams and an indiscriminate openness. Mumbai is all about dhandha, or transaction. From the street food vendor squatting on a sidewalk, fiercely guarding his little business, to the tycoons and their dreams of acquiring Hollywood, this city understands money and has no guilt about the getting and spending of it. I once asked a Muslim man living in a shack without indoor plumbing what kept him in the city. “Mumbai is a golden songbird,” he said. It flies quick and sly, and you’ll have to work hard to catch it, but if you do, a fabulous fortune will open up for you. The executives who congregated in the Taj Mahal hotel were chasing this golden songbird. The terrorists want to kill the songbird. Just as cinema is a mass dream of the audience, Mumbai is a mass dream of the peoples of South Asia. Bollywood movies are the most popular form of entertainment across the subcontinent. Through them, every Pakistani and Bangladeshi is familiar with the wedding-cake architecture of the Taj and the arc of the Gateway of India, symbols of the city that gives the industry its name. It is no wonder that one of the first things the Taliban did upon entering Kabul was to shut down the Bollywood video rental stores. The Taliban also banned, wouldn’t you know it, the keeping of songbirds.

In the Bombay I grew up in, your religion was a personal eccentricity, like a hairstyle. In my school, you were denominated by which cricketer or Bollywood star you worshiped, not which prophet. In today’s Mumbai, things have changed. Hindu and Muslim demagogues want the mobs to come out again in the streets, and slaughter one another in the name of God. They want India and Pakistan to go to war. They want Indian Muslims to be expelled. They want India to get out of Kashmir. They want mosques torn down. They want temples bombed. And now it looks as if the latest terrorists were our neighbors, young men dressed not in Afghan tunics but in blue jeans and designer T-shirts.

Mumbai is a “soft target,” the terrorism analysts say. Anybody can walk into the hotels, the hospitals, the train stations, and start spraying with a machine gun. Where are the metal detectors, the random bag checks? In Mumbai, it’s impossible to control the crowd. In other cities, if there’s an explosion, people run away from it. In Mumbai, people run toward it — to help. Greater Mumbai takes in a million new residents a year. This is the problem, say the nativists. The city is just too hospitable. You let them in, and they break your heart. MORE

Suketu Mehta, a professor of journalism at New York University, is the author of “Maximum City: Bombay Lost and Found.” [Photo by  Soumik Kar]

WASHINGTON POST: After a wave of coordinated terrorist attacks turned parts of Mumbai’s financial district into a combat zone, the full extent of the 60 hours of violence came to light Saturday in the stories of victims who filled the city’s hospitals. The assailants killed at least 195 people and wounded about 300. Among the dead were 22 foreigners, including six Americans. MORE BELFAST TELEGRAPH: It is the photograph that has dominated the world’s front pages, casting an astonishing light on the fresh-faced killers who brought terror to the heart of India’s most vibrant city. Now it can be revealed how the astonishing picture came to be taken by a newspaper photographer who hid inside a train carriage as gunfire erupted all around him. Sebastian D’Souza, a picture editor at the Mumbai Mirror, whose offices are just opposite the city’s Chhatrapati Shivaji station, heard the gunfire erupt and ran towards the terminus. “I ran into the first carriage of one of the trains on the platform to try and get a shot but couldn’t get a good angle, so I moved to the second carriage and waited for the gunmen to walk by,” he said. “They were shooting from waist height and fired at anything that moved. I briefly had time to take a couple of frames using a telephoto lens. I think they saw me taking photographs but they didn’t seem to care.” MORE