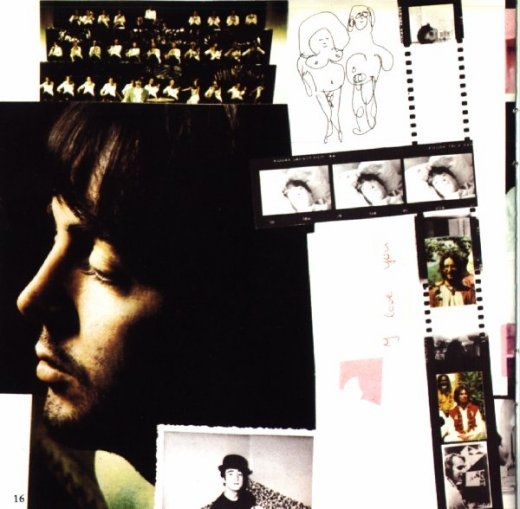 DAVID SREBNIK: “The White Album Listening Party: Revisiting The Beatles’ Top-Seller” celebrates the 40th anniversary (Nov. 22, 1968) of the release of the Beatles scary-new, scary-wonderful, scary-ambitious new recording. The “Listening Party” puts the Beatles White Album in the center of a circle of non celebrity, smart, non-fanatic, well-spoken and knowledgeable Beatles experts, who share their memories, opinions and stories behind the stories and the recording. The discussion proceeds by track order, usually two tracks at a time, followed by both songs. Almost each segue from discussion to music generates both a musical “AHA” moment.It frequently reaches the high notes on the most important radio “best practices” metric board of story telling and listener focus. Remarks and the stories behind “Dear Prudence,” “Happiness is a Warm Gun,” and “Why Don’t We do it in the Road?” feature amusing stories and insight, and they may answer White Album questions we’ve perhaps been trying to formulate for the last 40 years. Also fresh — the discussion brings forward the notion and memory that this was a scary album for a number of reasons — to paraphrase, “What happened to ‘I Wanna Hold Your Hand’…where are my Beatles?” MORE His biography of blues legend Muddy Waters, Can’t Be Statisfied: The Life and Times of Muddy Waters, is now out in paperback. Waters is credited with inventing electric blues and creating the template for the rock ‘n’ roll band. Gordon also produced and directed an accompanying documentary of the same name which was broadcast on PBS in April as part of the American Masters series. Gordon’s other books are It Came From Memphis, and The King on the Road. He also produced the Al Green box set, Anthology. This interview first aired October 3, 2002.