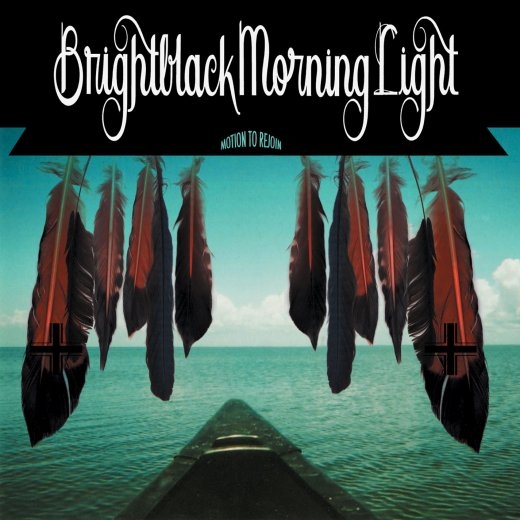 BY JONATHAN VALANIA Back in the early- to mid-’80s that today’s hepcats so lovingly fetishize and recycle, there were two kinds of bands: those that looked forward and those that looked back. The forward-lookers were going for the shock of the new, of course, while the backward-lookers opted for the comfort of the past.The forward-lookers were usually British, had pouffy hair and billowy pastel clothes that snapped and zippered in weird places, and all of them seemed to get their names from either A Clockwork Orange or Barbarella—Duran Duran, Heaven 17, Ultravox. These techno-popsters waved their synthesizers at the backward-lookers like a crucifix in Dracula’s face—and as per the metaphor, the backward-lookers hissed and retreated back into the coffin of rock history, aka the psychedelic ’60s.

The backward-looking bands were mostly American, had shitty hair, wore untucked thrift-store shirts and all seemed to get their name from the bottom of a hash pipe: Rain Parade, Clay Allison, Opal. Lodged in Northern California—and adept at conjuring baroque, wistfully haunted psych-pop with a slight country inflection—Opal would, by the end of the ’80s, become Mazzy Star.

I remind you of that moment because the overlapping releases of Hot Chip’s The Warning and Brightblack Morning Light’s self-titled debut reminds me of that time—when the choice was old soul cotton or new synthetic blends.

Back then, it meant war—or at least fisticuffs and heated name-calling.

These days, it seems we can all get along. Synth is no longer a four-letter word to rockists—thanks to Eno, Neu! and Devo—and dance music has swallowed whole psychedelic-rock’s pagan trance-induction mechanisms: infinite reverb, eternal repetition and transcendental signal manipulation. After all, the trippiest music these days can be heard in dance clubs, not the parking lot of Widespread Panic shows.

Living in a hippie hole somewhere in the aromatic cannabis orchards of Northern California, Brightblack Morning Light are firmly in the tradition of Opal/Mazzy Star—rubbery Rhodes clangor, tremolo-ripple bass, woozy slide guitar, sex-fogged vocals and whole lot of crystal blue persuasion—but with a much more adventurous approach to rhythm, poly- or otherwise.

In fact, perhaps in a bid to keep the non-high from getting bored, Brightblack sometimes employs the neat trick of making the drums play twice as fast as the rest of the song, giving the proceedings a disembodied dub vibe. Think a Calder mobile, or Ladies and Gentlemen-era Spiritualized with a mesmerizing boy-meets-girl harmonic convergence replacing Jason Pierce’s tinny warble. Wonderfully dreamy, blissed-out stuff.

Hot Chip’s debut, Coming on Strong, was just one more reason to steer clear of those pansy divisions of skinny white douche bags in checkered Vans, sleeveless T-shirts and goggle-y aviators. Hot Chip hails from the absolutely fabulous side of London and the new album has its share of shit-eating Giorgio Moroder redux, the kind that makes me curse aloud the day the kids ever found those Spandau Ballet records and got blinded by science.

Elsewhere, though, Hot Chip is headfuckingly psychedelic, sounding like 99 Luftballons popped, chopped and snorted through a straw of tweaked ambient and gurgling techno. And sometimes, when the deceptively tuneful and disarmingly heart-on-sleeves vocals come to the fore, as on say, “Colours,” Hot Chip seem as accessible as the people-pleasing Postal Service’s freeze-dried electro-pop. And they probably won’t even get beaten up for it. Pity.