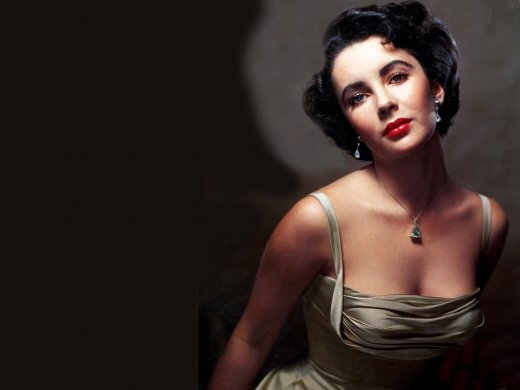 DAILY MAIL: Elizabeth Taylor was put on a life support machine after suffering congestive heart failure, it was reported this evening. The 76-year-old’s condition was said to have deteriorated after she was initially diagnosed with pneumonia last week. Her children were at her bedside and doctors warned she might not survive, said the U.S. publication National Enquirer.

UPDATE: LOS ANGELES — Elizabeth Taylor was hospitalized for an undisclosed reason but was expected to return home soon, representatives for the Oscar-winning actress said Thursday. A statement released by Dick Guttman, her Los Angeles-based publicist, did not say where Taylor was staying, nor did it specify what might have been ailing the 76-year-old actress. “Ms. Taylor is fine,” the statement read. “Her hospital visit was precautionary. She will be returning home shortly. At present, she is surrounded by family, friends and fabulous jewels.” MORE