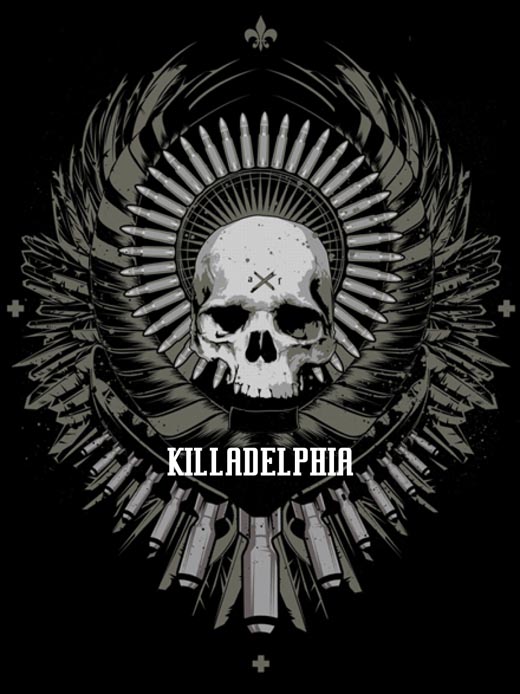 INQUIRER: A double shooting at a Catholic elementary school early this morning left a man and a woman dead before dawn. Gunshots rang out at 4:10 a.m. at the Holy Innocents Catholic School in Philadelphia’s Juniata section, police said. Two women were sitting in a van parked on the school’s grounds when a gunman approached and opened fire. The shots fatally wounded a 19-year-old a woman. The man, 27, then turned the gun on himself, police said.

The Archdiocese of Philadelphia cancelled classes today for several hundred students who attend Holy Innocents and the adjoining St. Lucy Day School for Children with Visual Impairments. A previously scheduled field trip for the kids to a South Jersey amusement park, however, is still on, said a spokeswoman for the Archdiocese. Children are instructed to meet at the elementary school at 11 a.m. for an excursion to Clementon Park. MORE 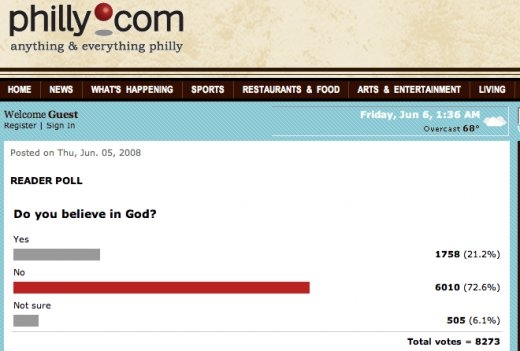