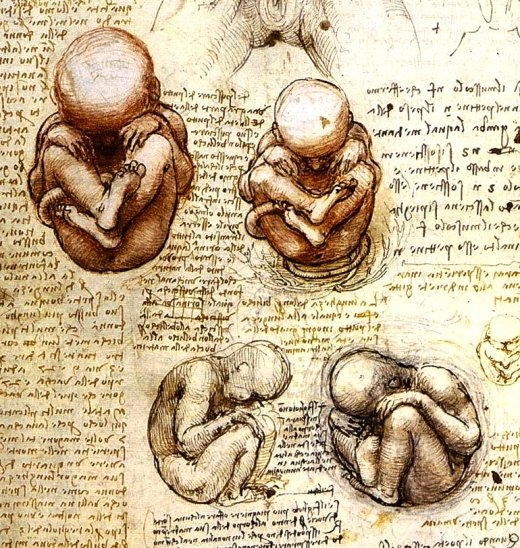 INQUIRER: A pregnant Germantown woman who was shot in the head Sunday night died early this morning at Albert Einstein Medical Center, police said. Bobbi Booker, 26, was shot in her left temple as her live-in boyfriend exchanged gunfire with another man outside the couple’s Queen Lane apartment in Germantown. Booker, who was four-months pregnant, had been on life-support since the shooting. Doctors were not able to save her four-month old unborn child, police said. Booker had two other young children. Police charged her boyfriend, Michael Thomas, 26, and Lamar Johnson, 22, with two counts each of attempted murder, aggravated assault, and aggravated assault of a fetus.

“The shooting was as a result of her boyfriend … exchanging gunfire from the window with another male,” Homicide Capt. James Clark said. “There was an argument beforehand with the victim’s boyfriend and a couple of other males.” Booker, Clark said, was “just walking past her window” when she was shot. “It’s just very, very tragic,” he said. MORE

A 44-year-old Egyptian immigrant was shot to death last night during a botched robbery as he was getting ready to close a North Philadelphia pizza shop he co-owns, police said. Aly E. Elkaied, of the 2100 block of Unruh Avenue in the city’s Oxford Circle neighborhood, was shot three times during an attempted robbery at Carnival Pizza at 3062 N. 23d St. about 11:10 p.m., police said.

Elkaied was rushed to Temple University Hospital and pronounced dead at 11:37 p.m. Employees subdued the gunman, identified by police this morning as Cordell Adams, 23. Adams is a convicted drug dealer who is on probation and has two pending drug-dealing cases, according to court records. He is scheduled for trial next month in one of the active cases. MORE

A 19-year-old South Philadelphia man died yesterday from a gunshot wound he suffered Sunday night, police said this morning. Najee Gilliard, of the 400 block of Daly Street, was found lying on the ground in the 900 block of South Fifth Street at 9:19 p.m. Sunday, police said.

He had been shot in the left side of his face. Gilliard was transported to Thomas Jefferson university Hospital, where he was pronounced dead at 9:30 a.m. yesterday, police said. No arrests were reported. MORE

RELATED: Why We Can’t Have Nice Things