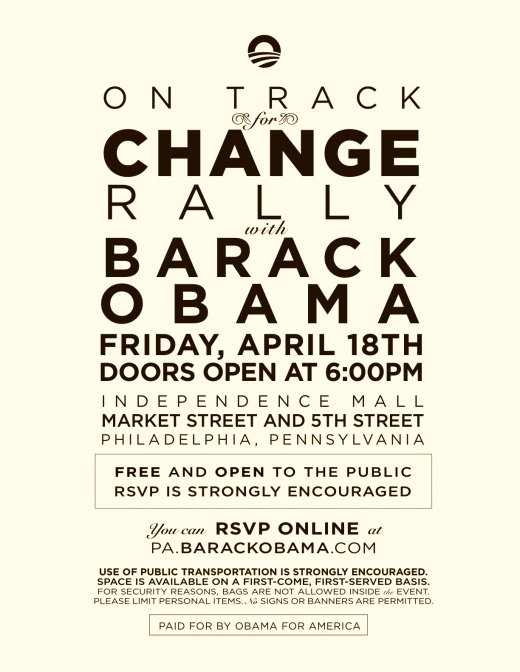 DAILY NEWS ENDORSES BARACK OBAMA: THE CHOICE in Tuesday’s Democratic presidential primary is not only the one between a white woman and a black man. It’s a choice between the past and the future. Should Democrats choose someone who will employ hard-won — even bitter — experiences gained in a past Democratic administration, or reach beyond political truisms toward a new (and untried) model of governing?

Neither choice is obvious. Perhaps that’s why the race has gone on for so long. But the long slog through 44 primaries and caucuses has confirmed for us that Sen. Barack Obama’s vision of change — and the way he plans to pursue it — is what we need right now. Badly.

seriously wounded, it did not bounce back the way “the land of the free and home of the brave” should have. In fact, it still suffers from post-traumatic stress.That day and its aftermath cried out for a revolution of values: a clear-eyed shared vision, a cooperative effort, a unified purpose. It cried out for a recognition that conventional warfare and conventional responses to domestic challenges in an era of globalization were not enough.

That cry was not answered.

Instead, the Bush administration embarked on an unconscionable plan to exploit the fear we all felt that day for political gain. It lied us into a disastrous war in Iraq, a staggering, record deficit at home, a weakening of the constitutional structure on which the country rests, and poisonous lines of division among Americans. It led us to a place where 81 percent of Americans say we’re on the wrong track.

As New Mexico Gov. Bill Richardson has said, Obama is a once-in-a-lifetime candidate who has the skill and eloquence to help us raise our eyes and our aspirations beyond individual, personal concerns, beyond religion or region or race or gender, beyond our well-founded fears to a shared destiny. Most candidates claim that they will change the way business is done in Washington. Barack Obama has made us believe that, yes, he can. MORE 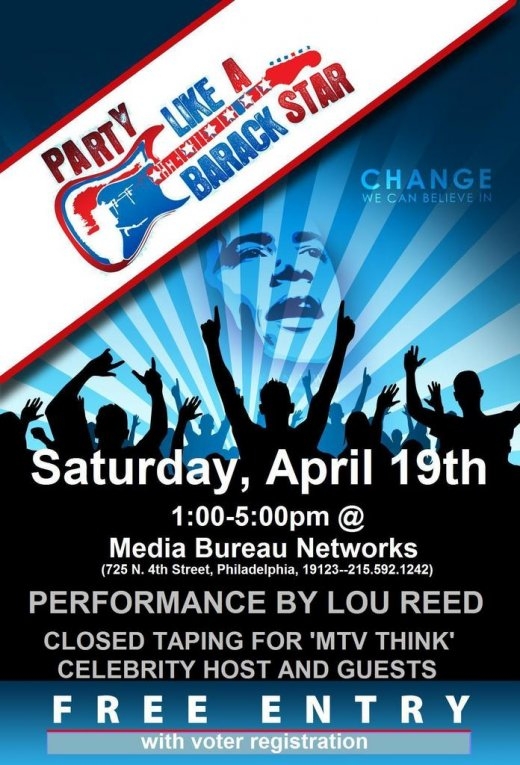