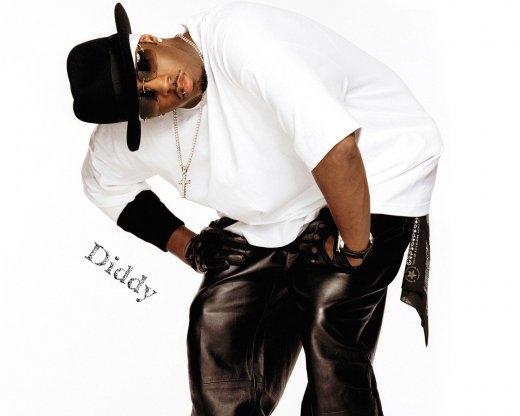 EDITOR & PUBLISHER: The Los Angeles Times apologized for using documents that were apparently fabricated in a story implicating associates of Sean “Diddy” Combs in a 1994 assault on rapper Tupac Shakur. “The bottom line is that the documents we relied on should not have been used,” Editor Russ Stanton said in a story posted Wednesday night on the newspaper’s Web site. “We apologize both to our readers and to those referenced in the documents … and in the story.”

Pulitzer-prize winning reporter Chuck Philips, who wrote the story, and his supervisor, Deputy Managing Editor Marc Duvoisin, also apologized.The apologies followed an investigation launched by Stanton after The Smoking Gun Web site reported earlier in the day that the paper was conned by a prisoner who doctored the documents.

Combs denied that he had any prior knowledge of or involvement in the robbery and shooting of Shakur at a New York recording studio. He and other subjects of the story claimed they had been defamed by the newspaper.

The Smoking Gun said the documents seemed phony because they appeared to be written on a typewriter instead of a computer and included blacked-out sections not typically found in such documents, among other problems.The Web site claimed the documents were fabricated by a prison inmate with a history of exaggerating his place in the rap music world. MORE ALL HIP-HOP: Hip-Hop star Sean “Diddy” Combs has responded to a new article printed today (March 17) in the Los Angeles Times, which claims the mogul had advanced knowledge of a planned assault on the late Tupac Shakur. The Los Angeles Times claims that Combs and B.I.G. had advance knowledge of a 1994 plan set by music executive Jimmy “Henchmen” Rosemond and an associate named James Sabatino to assault Shakur for a number of different reasons. The assault went awry & Shakur ended up getting shot, according to The Times. “This story is beyond ridiculous and completely false,” Combs told AllHipHop.com. “Neither Biggie nor I had any knowledge of any attack before, during or after it happened. It is a complete lie to suggest that there was any involvement by Biggie or myself.” Combs chastised the Los Angeles Times’ piece and completely denied any involvement. “I am shocked that the Los Angeles Times would be so irresponsible as to publish such a baseless and completely untrue story.” MORE