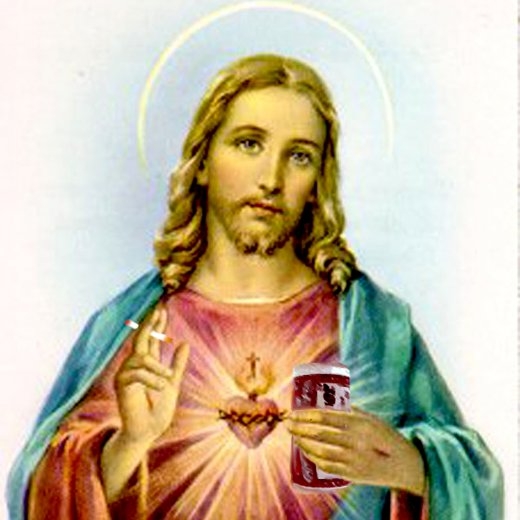 BY TIFFANY YOON LIVING ARTS CORRESPONDENT Benjamin Franklin once said, “Beer is living proof that God loves us and wants us to be happy.” Which makes Philly Beer Week God’s work, but then you probably already know that. With all this in mind, I recently stopped by Triumph Brewery to get the lowdown. I talked beer with Jay Misson, director of brewing operations, and got to tag along as Patrick Jones, head brewer, brewed some beer.

PHAWKER: So what can you tell us about Philadelphia’s Real Ale Festival?
MISSON: We’ve gathered 30 casks of beer of Real Ale. Which means it’s traditionally conditioned in the cask, meaning secondary fermentation takes place in the cask. So it’s served just like it would be in England in the 18th

century. We’ll also have a special English menu to accompany the ales. It will be the last day of what’s now turned into a 10-day beer week.

PHAWKER: Can you talk a little bit about the process of making beer?
MISSON: Ales and Lagers would be the first distinction you would make in a family of beers and malt beverage. Ales are what we call top fermenting; it’s a different species of yeast. That’s really the deciding factor. The two different yeasts of ales and lagers behave differently and they behave in different environments. Ale yeasts don’t work at cold temperatures, they have to ferment at a room temperature or slightly cooler. Lager yeasts can ferment at warm temperatures, but you don’t want them to. You want them to stay at a cool temperature because if they’re at warm temperatures they produce flavors in the beer that are unwanted or undesirable. So lager yeasts are cool fermenting at 45-60 degrees Fahrenheit, and then the fermentation can go from 7-10 days. Then it needs an additional 4 weeks of aging, or longer.

So it’s going to take you at least 5-6 weeks to produce a lager. Ale on the other hand, will ferment at room temperature for maybe 4 days. Then it can age for maybe a week or two, and no more than 2-3 weeks you can produce your ale and it will be quite good. Lagers require a lot more space as a result, so you don’t see a lot of small breweries that are spending a lot of money on real estate for their breweries to be producing a lot of lagers. Therefore a lot of microbreweries won’t make a lot of lagers. Ales also give a lot more options and styles than lagers do, and the typical microbrew consumer tends to like a large variety, and ales seem to play into that a little more. You have different styles from England, Belgian and a lot of new ones developed in California.

PHAWKER: Can you speak to the way ingredients and process impacts flavor?
MISSON: When you talk about the difference between Ales and Lagers in flavor… you have to kind of make a generalization. Typically, if you brew the same beer and fermented it with the two different yeasts: The beer made with the Ale yeast will be a little fruitier and a little sweeter. The beer made with the Lager yeast will be dryer and cleaner tasting. With lagers, what you’re going to taste is usually going to be more about the other raw materials; the malt hops and the yeast. With Ales, you tend to develop esters or aromatic compounds that are just more complex. That just has to do with the yeast working at warmer temperatures.