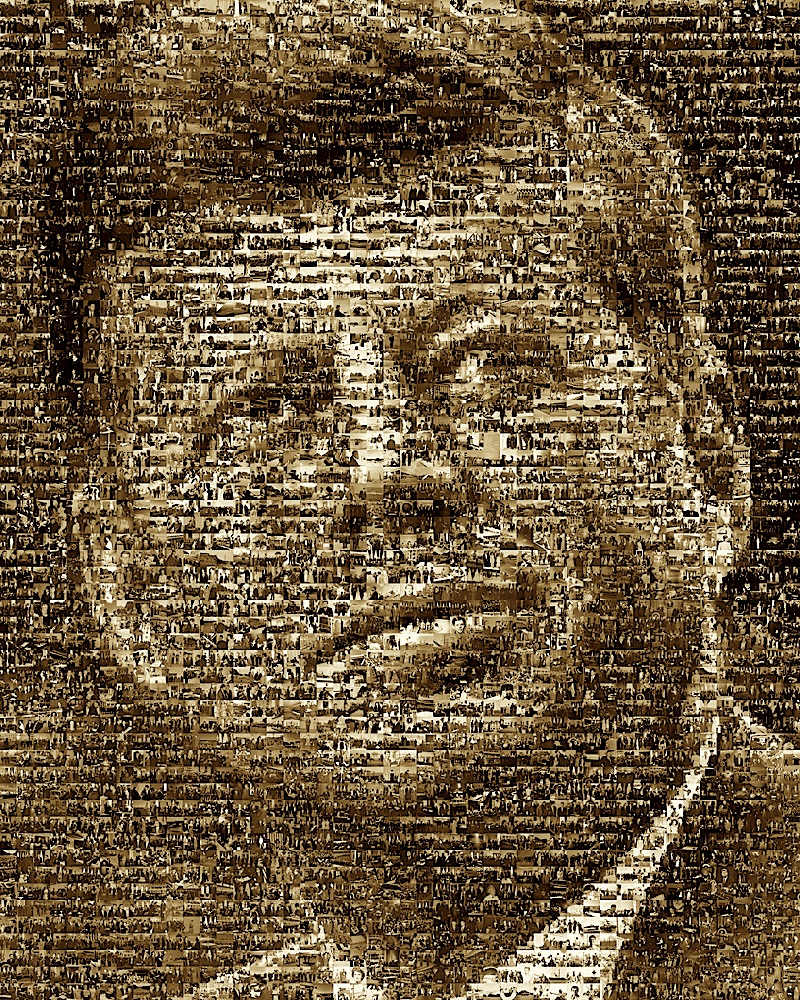 BY AMY Z. QUINN FOR MCCLATCHY NEWSPAPERS So why, in all of this talk about President Kennedy, can I not stop thinking about Michelle Obama? I can’t help but wonder what Mrs. Obama is thinking today, since she reportedly has no desire to star in any fairy tales. It’s important to remember, at moments like this, that Mrs. Obama is 43, like her husband too young to remember Kennedy’s much-fabled 1,000 Days. And while he seems to have grown up happily basking in the popular portrayal of the Kennedys as American royalty devoted to public service, her attitude seems to be much more akin to that of a GenX cynic like me, who hears “JFK” and thinks “Marilyn Monroe” before “Peace Corps,” or “advisers to Vietnam” as quickly as “ask what you can do for your country.”

Never one to mince words, the potential First Lady has displayed a distinctly post-Boomer tendency to reject the Kennedy mystique. In a USA Today article last year, she cautioned against turning Barack into a political messiah, saying it’s “important at this time for people to feel like they own this process and that they don’t turn it over to the next messiah, who’s going to fix it all, you know? . . . And then we’re surprised when people turn out not to be who we’ve envisioned them to be.”

“Camelot to me doesn’t work,” [Michelle Obama] says. “It was a fairy tale that turned out not to be completely true because no one can live up to that. And I don’t want to live like that.”

In so many words, the woman Caroline Kennedy just tapped to be the next Jackie is on record saying she’ll pass, thanks. Maybe it’s because we all know far more now about what JFK, his family, his sexual predilections, his mob ties, and the complications of his marriage than anyone did when the original Camelot was formed, or that she’s bought into that unfortunate, but ubiquitous, “no black man will make it to the White House” meme.

More likely, it’s because Michelle Obama isn’t so swayed by the misty water-colored memories of the way the Kennedys were that she forgets how Camelot ended: With a First Lady in a blood-stained pink suit, crawling crawling across the back of a limousine. Don’t let it be forgot. MORE ELMER SMITH: IT’S THE most important political endorsement since the era when childless Roman emperors used to adopt their successors. Sen. Barack Obama may not get to line up with the family for the next touch-football game at the Kennedy compound in Hyannis Port. But he has the next best thing: the Kennedy endorsement. I do mean THE Kennedy endorsement. I’m not talking about Caroline Kennedy’s heartfelt choice or even the substantial support Obama got yesterday from Sen. Ted Kennedy, the shaggy icon of liberal politics in America. What he really got yesterday was the most-coveted nod any Democrat could hope to score: the implied approval of martyred President John F. Kennedy. MORE