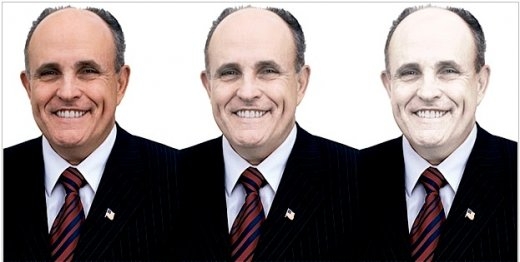 KANSAS CITY, Mo. (AP) – Republican Rudy Giuliani was admitted to a hospital Wednesday night for flu-like symptoms, his campaign said. The former New York City mayor felt the symptoms while campaigning for the Republican presidential nomination in Missouri, and they soon became worse, campaign spokeswoman Katie Levinson said. The mayor decided to go to a St. Louis hospital and spend the night there, she said.

“The symptoms worsened as the day wore on and shortly after taking off from Chesterfield, Missouri, for New York the mayor became uncomfortable enough that our plane returned to the airport in Chesterfield,” Levinson said. “To be on the safe side, the mayor consulted with his personal physician in New York and made the decision to go to the Barnes Jewish Hospital in St. Louis for routine tests.” MORE