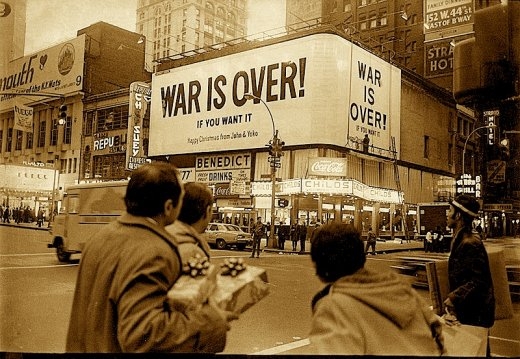 BOSTON GLOBE: If the Bush administration succeeds in its latest request for funding for the war in Iraq, the total cost would rise to $611.5 billion, according to the National Priorities Project, a nonprofit research group. The amount got us wondering: What would $611 billion buy?

18 MONTHS OF FREE GAS FOR ALL

U.S. drivers consume approximately 384.7 million gallons of gasoline a day. Retail prices averaged $3.00 a gallon in early November. Breaking it down, $611 billion could buy gasoline for everybody in the United States, for about 530 days.

CONVERT ALL THE CARS IN AMERICA TO ETHANOL OVERNIGHT

With $611 billion, you could convert all cars in America to run on ethanol nine times over. TheBudgetGraph.com estimates that converting the 136,568,083 registered cars in the United States to ethanol (conversion kits at $500) would cost $68.2 billion.

14 MILLION YEARS OF TUITION AT PENN

At published rates for this year, $611 billion translates into almost 14 million free rides — room, board and tuition — for a year at the University of Pennsylvania. Six hundred and eleven billion dollars would pay tuition and fees at Temple University for 53 million students for one year.

A YEAR OF MEDICARE FOR ALL

In fiscal 2008, Medicare benefits will total $454 billion, according to a Heritage Foundation summary. The $611 billion in war costs is 17 times the amount vetoed by the president for a $35 billion health benefit program for poor children.

A REAL WAR ON POVERTY

According to World Bank estimates, $54 billion a year would eliminate starvation and malnutrition globally by 2015, while $30 billion would provide a year of primary education for every child on earth. At the upper range of those estimates, the $611 billion cost of the war could have fed and educated the world’s poor for seven years.

Microsoft’s state-of-the-art hi-tech school cost $46 million to build in Philadelphia. With $611 billion we could build 12,000 more.

[Note this story has been localized for your protection]