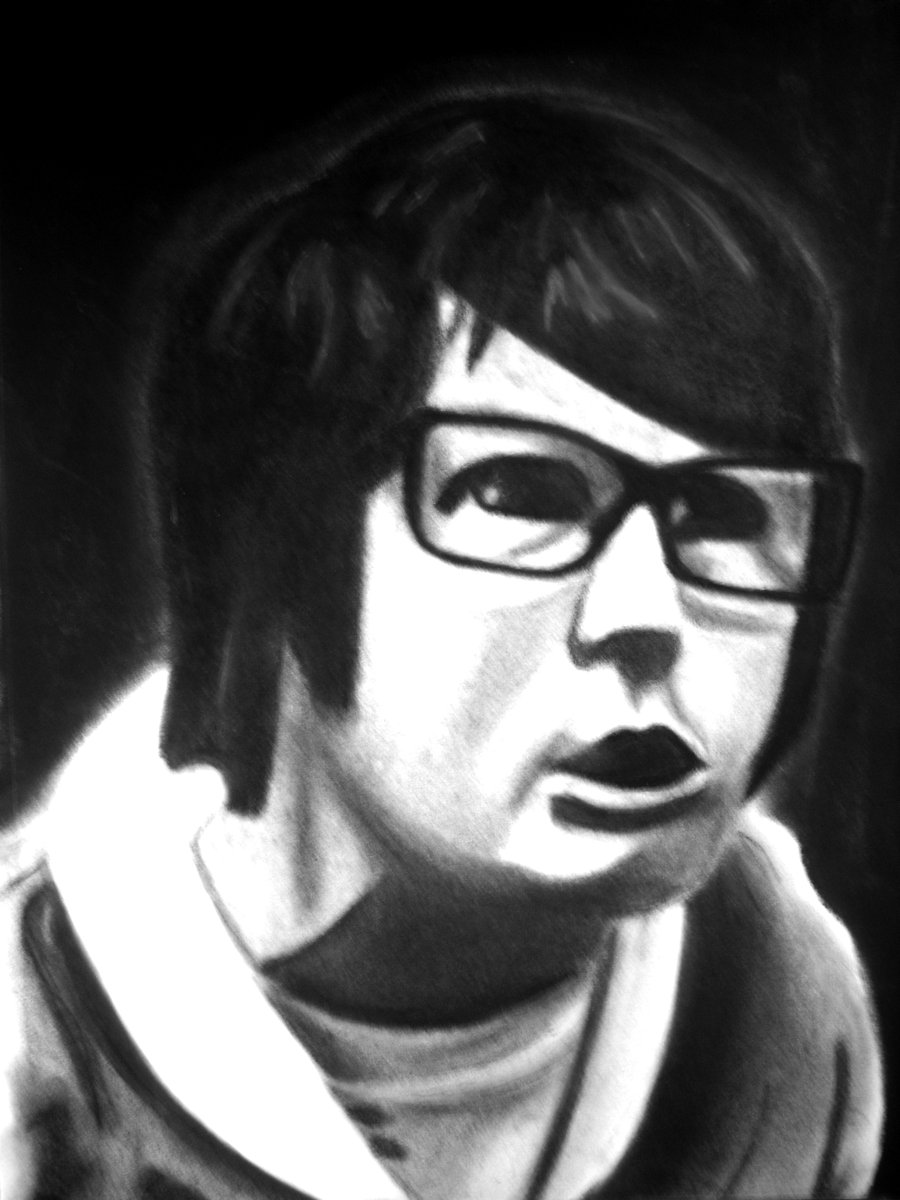 The long awaited release of the session tapes of Brian Wilson and Beach Boys never-completed masterpiece, SMiLE, is finally here. With the full participation of original Beach Boys Al Jardine, Mike Love, and Brian Wilson, Capitol/EMI has, for the first time, collected and compiled the band’s legendary 1966-’67 sessions for the SMiLE Seesions 5-CD box set. In several sessions between the summer of 1966 and early 1967, The Beach Boys recorded a bounty of songs and drafts for an album with the working title Dumb Angel that was intended as a follow-up to the band’s 1966 masterwork, Pet Sounds. After more than a year of work, things fell apart, Brian went off the reservation, and the master tapes were ultimately shelved. Drawn from the original masters, SMiLE Sessions presents an in-depth overview of The Beach Boys’ recording sessions for the enigmatic album, which has achieved legendary, mythical status for music fans around the world. Recently, Phawker had a chance to speak with Brian Wilson about SMiLE.

PHAWKER: I don’t know if you remember this, but in 1965 you reportedly had a religious experience while under the influence of LSD, and out of that came Pet Sounds and SMiLE, which are arguably some of your greatest moments of artistry?

BRIAN WILSON: That’s true. The upside is you get the song, but the downside is you have to come down off that drug. That’s the hard part.

PHAWKER: Why did you wind up abandoning SMiLE anyway?

BRIAN WILSON: Because we thought we were too far advanced for the public to hear.

PHAWKER: Do you think that the public finally caught up?

BRIAN WILSON: I think the public is finally ready for it, yeah.