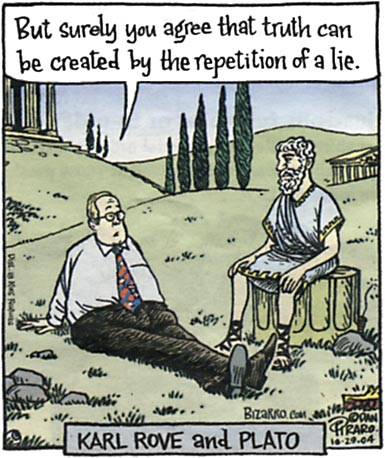 Hello, I’m Mindy Myers, Elizabeth Warren’s Campaign Manager — and I’m writing you with an urgent update tonight. A few minutes ago, we learned that Crossroads GPS, the group of right-wing billionaires fronted by Karl Rove, is about to launch a wave of attack ads in Massachusetts as soon as tomorrow. They just bought hundreds of thousands of dollars worth of TV time, and you know they’ll have the money to stay on the air. We will not — and cannot — allow attacks from Scott Brown and his allies to go unanswered. We need your help to fight back. Help us answer the attacks Karl Rove is about to launch in Massachusetts by making a $5 contribution now. We’re running an aggressive grassroots campaign organizing thousands of Massachusetts volunteers in meetings all across the state. But with almost a year until Election Day, the name-calling and vicious attacks against Elizabeth are already starting. We don’t know what the attacks are yet, or exactly how big they’ll be. But we do know we’re going to need your help, starting tonight, to fight back and set the record straight — by telling your friends the truth about Elizabeth, by encouraging more people to stand with us, and by helping us get Elizabeth’s message out to the people of Massachusetts. Hasn’t Karl Rove done enough damage to our country already? Thanks for standing with us, Mindy Myers Campaign Manager

VANITY FAIR: The Woman Who Knew Too Much