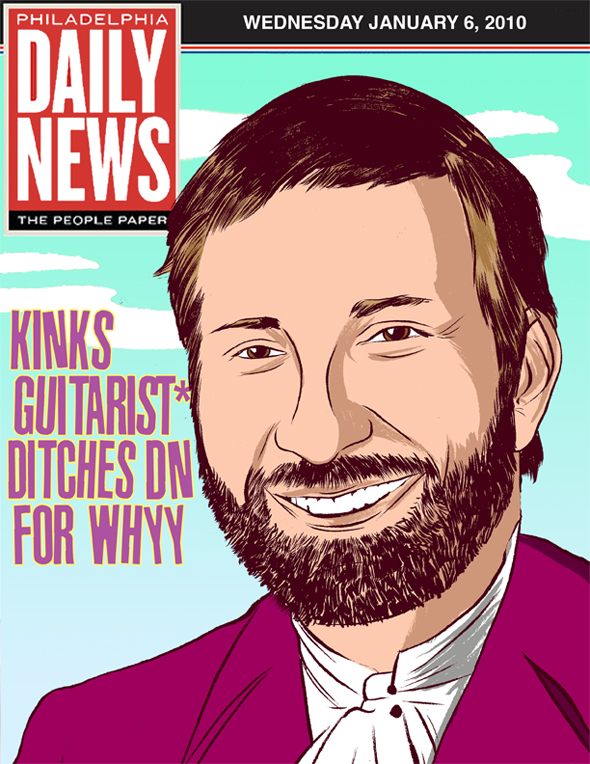 WHYY’s Dave Davies made an unwitting cameo on The Daily Show last night in a don’t-know-whether-to-laugh-or-cry segment wherein Stewart explained that the difference between National Public Radio and conservative talk radio isn’t some bogus right wing/left wing divide. One is legit news for the mild at heart. The other is a toxic distortion of reality for people with hate in their hearts. Fact.