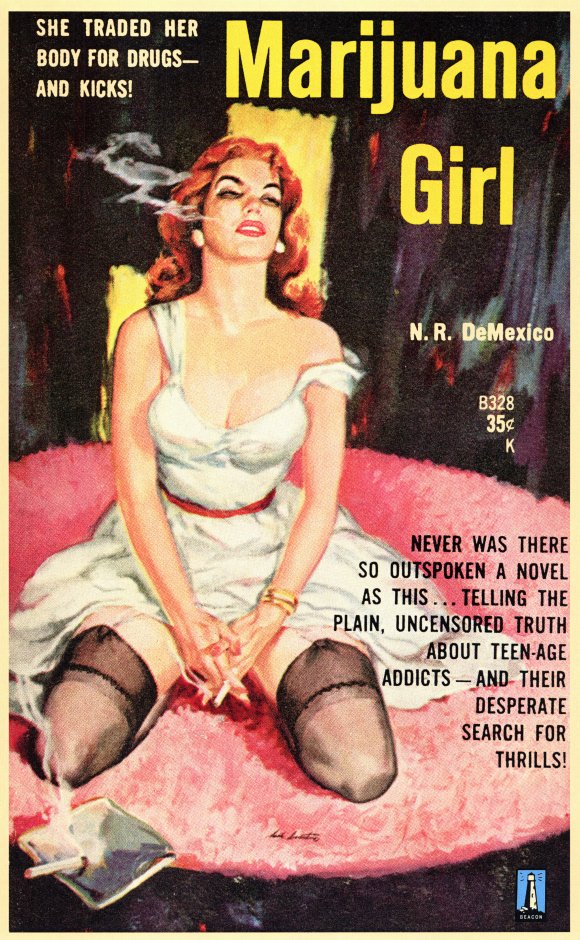 RAW STORY: The cancer-killing properties of marijuana were the subject of discussion in a PBS documentary that aired this week to little media fanfare. While using marijuana to kill cancer may sound like a wild claim to some, it struck Dr. Prakash Nagarkatti as a great idea. In his studies as professor of pathology and microbiology for the University of South Carolina, he tested synthetic cannabis drugs on cancer cells and developed a formula that was able to completely eradicate cancer cells in a test tube. A follow-up on mice afflicted with cancer found that up to 30 percent in the test group completely rejected their disease, while others had their tumors significantly reduced. The same drug is now being tested on humans with Leukemia. MORE

PHAWKER: Meanwhile, cigarettes CAUSE cancer. So, the cause of caner is perfectly legal, but the cure is not. That makes perfect sense.