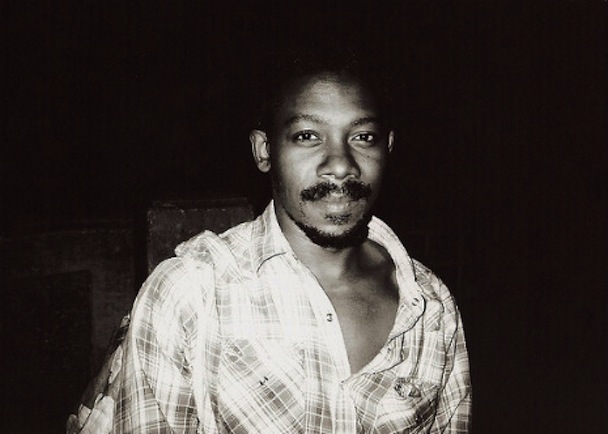 TV ON THE RADIO: We are very sad to announce the death of our beloved friend and band mate, Gerard Smith, following a courageous fight against lung cancer. Gerard passed away the morning of April 20th, 2011. We will miss him terribly. MORE

THE GUARDIAN: I only ever met TV on the Radio‘s Gerard Smith once. It was three years ago in the Muzak-scented lobby of a west London hotel. Smith chucked the odd word into my hour-long interview with the band, but it was only when the conversation wandered towards the twin behemoths of Funkadelic and Led Zeppelin that he really perked up, remembering how he inherited LPs from older family members and how important those second-hand pieces of plastic became to him. When he did speak the rest of the band just let him talk – I remember thinking perhaps it didn’t happen that often. Perhaps they just wanted to sit back and enjoy it. MORE