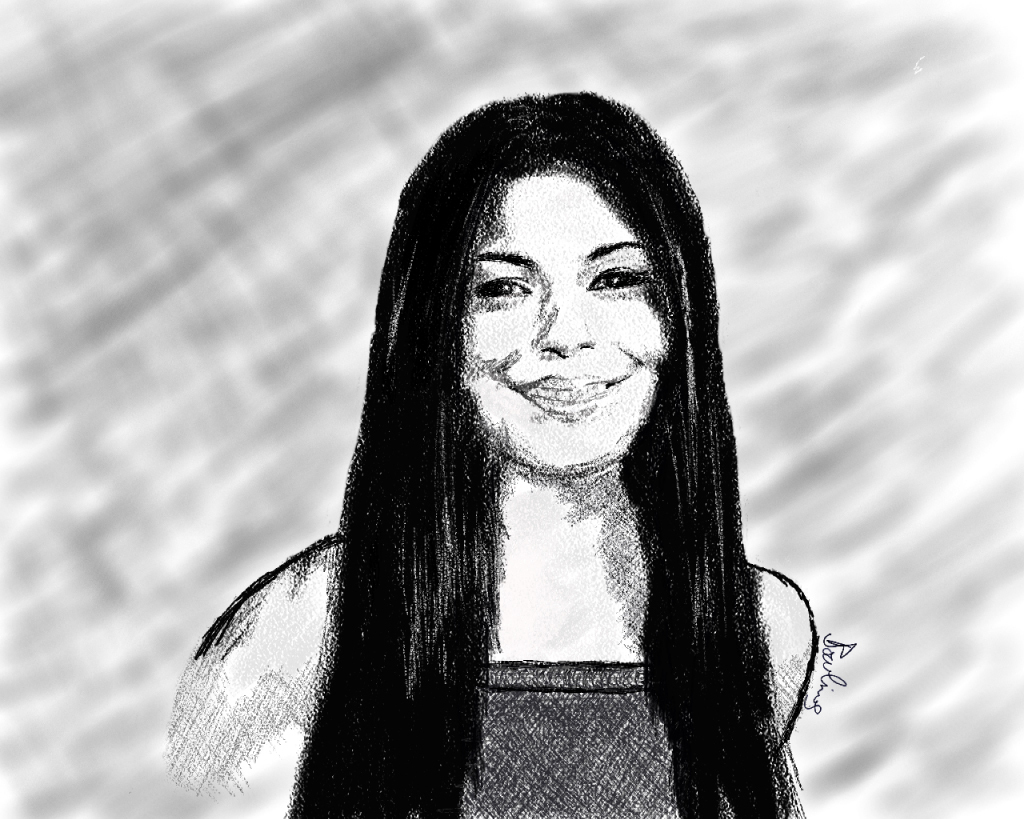 EDITOR’S NOTE: We sent our two snarkiest concert reviewers to the Miranda Cosgrove concert at the Keswick Theater on Sunday and asked them to give it the Siskel & Ebert treatment. And guess what? They like it! Well, kinda. For the benefit of anyone over 21, Cosgrove is the star of Nickelodeon’s iCarly show.

PELLE GUNTHER: It was a surprisingly enjoyable event. Between the perfectly choreographed pop star moves, the inflatable set and the throng of screaming 10 year olds with glow sticks, it was quite difficult to be cynical.

JAMIE DAVIS: All of their haircuts were perfect. It was incredible. Especially the keyboardist who looked exactly like Matthew McConaughey from Dazed and Confused. Although the jury’s still out on whether she was singing or lip-synching there were a few suspicious moments, you could say.  I.e. When she left the stage and the band played a whole song… with an invisible singer.

PELLE GUNTHER: Oh absolutely, but to be entirely honest too, her song has been stuck in my head all day. If something can be said about her music, its catchy as all hell. Maybe just child-friendly knock offs of other pop songs and artists, but that was the key. This concert really wasn’t geared to adults. Rather than the music, it was the crowd of screaming children that left my ears ringing by the end of the show.  The frequencies we experienced were pretty incredible.

JAMIE DAVIS: And while I’m sure we’d all prefer a kids first concert to be something like The Rolling Stones, these wee babes in arms are the future of the music business. Such as it may continue to exist at any rate. Live music is one of the few ways to make money for bands in an age where paying for records is optional, and all of these kids are only going to be going to more “rock shows”.  At any rate, she was better than MGMT’s live act. And I saw them twice.

PELLE GUNTHER: Well said. She was definitely everything you can expect of a Nickelodeon-fueled pop star. The amazingly cheesy moves of the back up dancers, the lighting work, and Miranda’s heavily choreographed routine of several “pop-star” moves, all made the event very theatrical, and fairly compelling for anyone who could see over the crowd of wildly screaming fangirls. Looking back, my best memories of concerts were always fairly theatrical, even if it was just musicians rocking out. Not that I’d necessarily go see her again, but if my little sister needed a ride to see Miranda live… I’d definitely step inside.