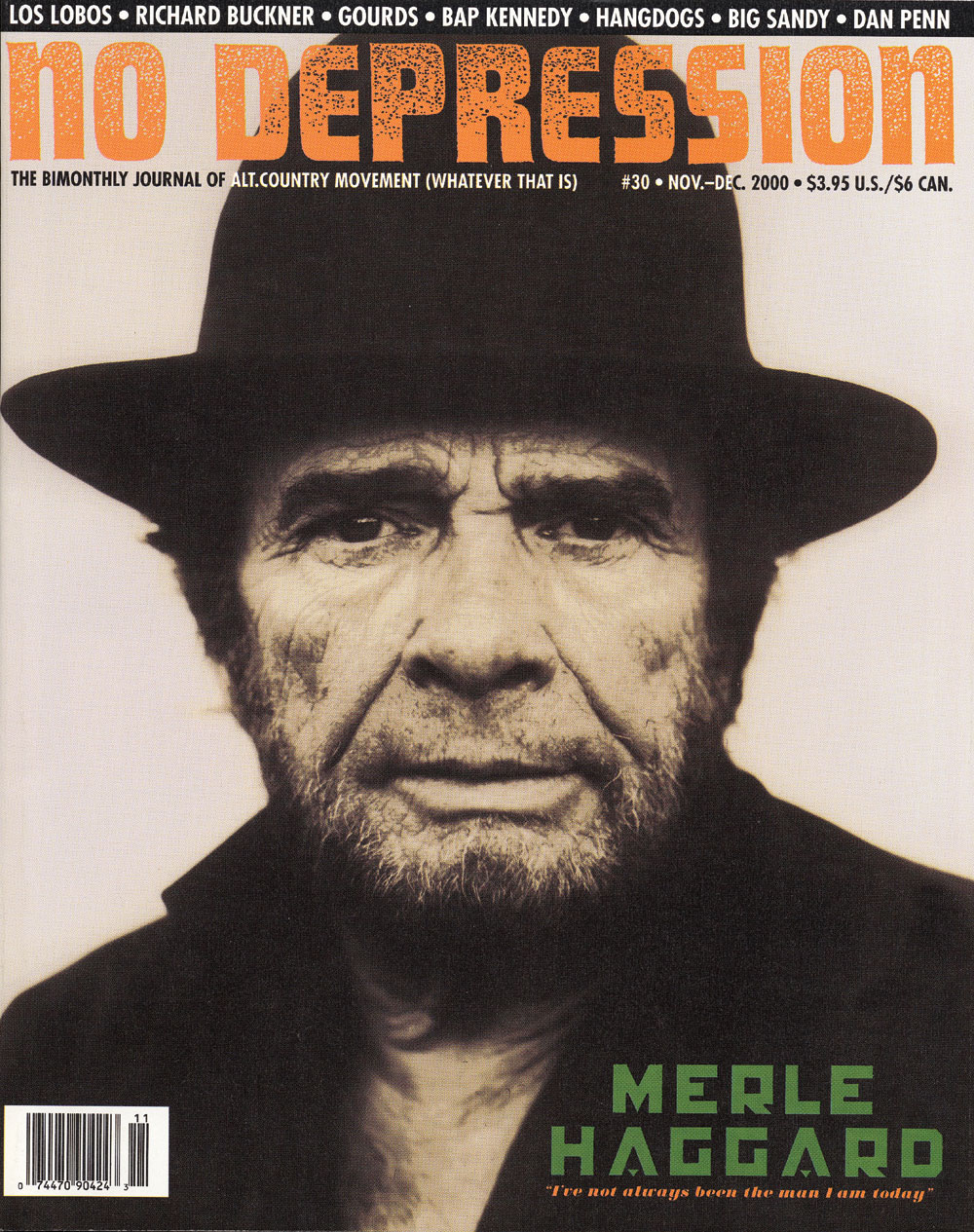 “There’s no one in contemporary popular music who has created a more impressive legacy — or one that spans a wider variety of styles — than Merle Haggard,” music critic Peter Guralnick once said. Haggard, who helped create the famous Bakersfield Sound, has recorded 38 No. 1 hits, including “I’m a Lonesome Fugitive,” “Mama Tried” and “You Take Me For Granted.” In 1994, he was inducted into the Country Music Hall of Fame. Five years later, he would receive a Grammy Hall of Fame Award for “Mama Tried,” his famous honky-tonk tune about a mother’s suffering after her son is sentenced to life in prison. That song, he tells Fresh Air‘s Terry Gross, was about “97 percent” autobiographical. “Some things we fudged on slightly to make it rhyme, but the majority of it’s pretty accurate, I guess,” Haggard says. “I was probably the most incorrigible child you could ever meet. I was already on the way to prison before I realized it, actually. I was really kind of a screw-up. Haggard, who attended three of Johnny Cash‘s concerts while locked up at San Quentin, details his years in and out of prison, his musical influences and his many musical successes in an interview that originally aired on April 6, 1995.

ALSO Waylon Jennings once said, “If we could all sound like we wanted to, we’d all sound like George Jones.” Jones, nicknamed “The Possum,” has recorded 14 No. 1 hits and received accolades from the Kennedy Center, the U.S. National Medal of Arts, the Grammy Hall of Fame and the Texas Country Music Hall of Fame, among others. Jones, who grew up in rural Texas during the Depression, first performed at the age of 9 in Pentecostal churches and revival meetings. After helping to save souls, in his early teens he played to the sinners, playing at rough-and-tumble road houses. He was underage, but worked with an older couple who served as his guardians. Jones says fights would often break out as the bands played. “Back in those late ’40s, when I was appearing in these places, we had to put chicken wire around the bandstand. We had to keep bottles from flying and busting our guitars up,” he says. “It would be brawls [breaking] out every hour or so. But we got through it. It was part of the training, I guess.” Here, Jones joins Terry Gross for a conversation about his autobiography, I Lived to Tell It All, which describes the many years he was addicted to alcohol and cocaine — as well as his perspective on his celebrated but troubled marriage to Tammy Wynette.This interview was originally broadcast on May 8, 1996.