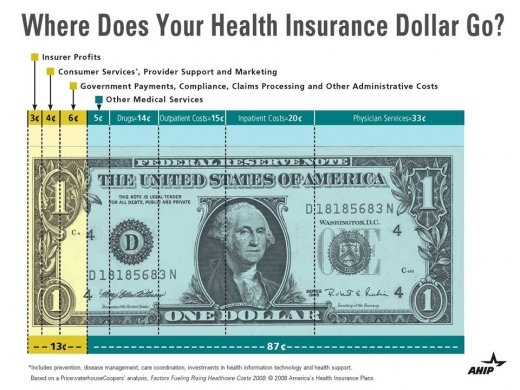 and International Affairs at Princeton University, and his books include The Conscience of a Liberal, The Great Unraveling: Losing Our Way in the New Century and The Return of Depression Economics. A native of Britain, Butler — the vice president for domestic and economic policy studies for the conservative think tank the Heritage Foundation — argues for a restructured health care system based on consumer choice. Butler is the author of the 1989 manifesto A National Health System for America, in which he argues distortions in the tax code have created a health care system that denies individual choice and drives up costs.

With unemployment rates at 9.5%, some economists are calling for a second stimulus package. Was the $787 billion stimulus package not enough? This hour, two economists debate a second stimulus. JEFFREY MIRON is a senior lecturer at Harvard University. JUSTIN WOLFERS is an associate professor of business and public policy at the Wharton School at the University of Pennsylvania.

As the planet warms up, some scientists argue that we need to consider engineering the Earth’s climate to cool it down. Suggestions include shooting reflective sulfur particles into the atmosphere, building a gigantic parasol to shade the Earth, seeding the oceans with iron, or building forests of artificial trees. How practical are some of these ideas and what about the unintended consequences of tinkering with mother nature? Our guests are ALAN ROBOCK, climatology professor at Rutgers University and MICHAEL MCCRAKEN, chief scientist for Climate Change Programs at the Climate Institute. 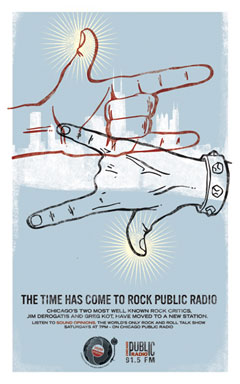 Show #191: 07.24.09
It’s hard to believe, but Prince’s blockbuster album Purple Rain is now celebrating its 25th anniversary. To honor this occasion Jim and Greg conduct a Classic Album Dissection. They talk to former Revolution members Wendy Melvoin and Lisa Coleman about their relationship with Prince and the making of the album. Wendy and Lisa are now a musical duo, and also score music for TV shows like Heroes and Nurse Jackie. But back in 1984, they were part of Prince’s recording and performing team—Wendy on guitar and Lisa on keyboards. As Jim and Greg explain, it was unique for Prince to be collaborative. He even shared songwriting credits with The Revolution. Jim and Greg also credit Wendy and Lisa with opening Prince up to new music and new sounds. To cap off their dissection Jim and Greg talk about two specific songs from Purple Rain. Jim plays “Darling Nikki,” one of the only songs on the album written solely by Prince. It was targeted by Tipper Gore and the PMRC for its suggestive lyrics, but Jim sees it as a love/lust story similar to “Norwegian Wood.” Greg plays “When Doves Cry.” With no bass line, multiple

guitar parts and a multi-tracked voice, it’s an example of Prince’s modern and avant-garde side….Another year…another Jack White project. After The White Stripes and The Raconteurs comes Dead Weather. This time White has a more behind the scenes role as drummer and producer. Alison Mosshart of The Kills is the lead vocalist. Jim was let down by the second Raconteurs record, but he was blown away by the knockout, raw garage rock on Horehound. He gives it a Buy It rating. Greg is surprised to hear this. While he likes the sleazy, b-movie sound and vibe, he needs great songs to go with it. Greg looks forward to seeing the group live, but on record it’s a Burn It.