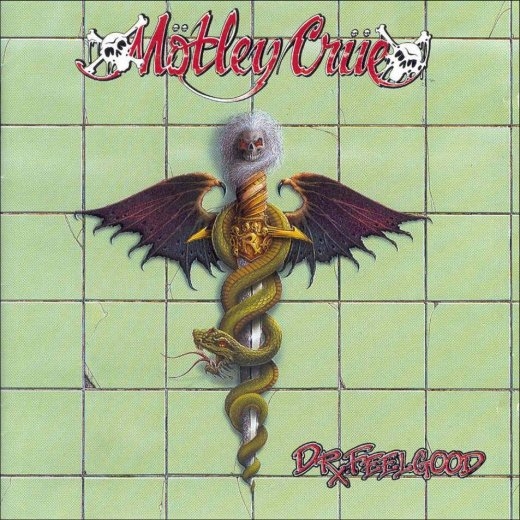 BY JONATHAN VALANIA FOR ROLLING STONE As the health care debate rages in Washington, Motley Crue weighed in with a loud-and-lewd vision of health care reform in Camden, New Jersey Sunday night when they kicked off the opening night of Crue Fest 2 with a start-to-finish run thru Dr. Feelgood to mark the six-million-selling album’s 20th anniversary. The stage design was no doubt intended to mirror the album’s underlining theme of waking up from a nightmarish sickness (remember, Dr. Feelgood was the notoriously hard-partying Crue’s post-rehab album), it also served as a not so subtle reminder that we are all trapped inside an oppressive and dysfunctional health care system. Hold you in our wheelchair you can feel our disease, indeed.  MORE