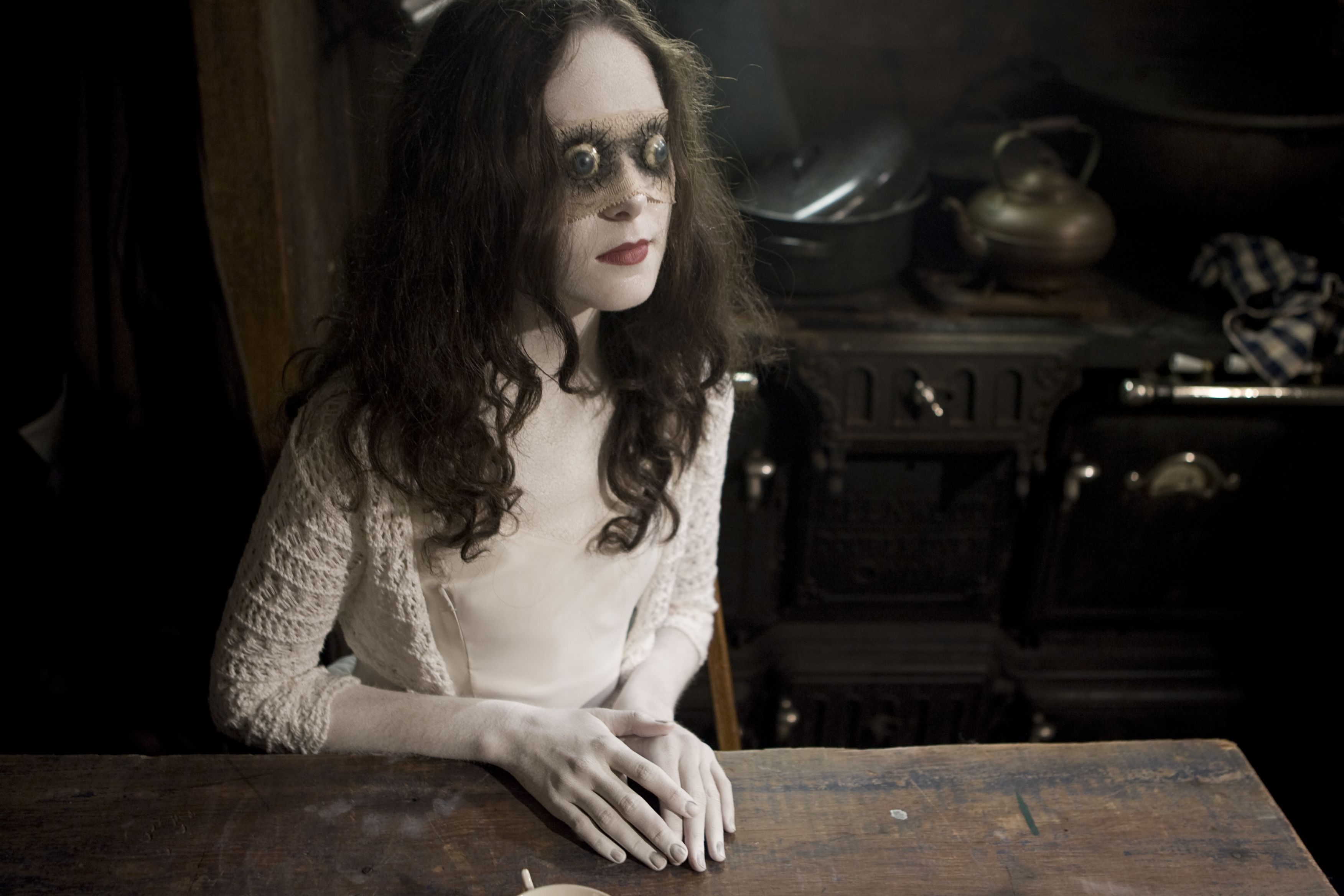 Upstate Connecticut stands in for Ireland as a bickering American family playing tourist in a creepy rural town comes to wish they’d enjoyed their Guinness at home.  The game cast starts out well but it soon becomes apparent that they’re stuck screaming and running through a predictable zombie film.  The mute bride-to-be with doll eyes is a nicely spooky touch but if you’re rolling out a zombie movie at this late date you best be spinning some novel approach.  Instead Plague Town is a meal of repackaged scares even the undead would have trouble stomaching.–DAN BUSKIRK

I’d consider the festival a bust if it did not have at least one mind-blowing Asian action film, so I’m glad to report The Chaser fits that bill nicely.  A guilt-wracked former cop turned pimp named Jung-ho (Kim Yun-Suk) is searching against time to find one of his girls, who is stuck in the home of a serial killer.  The Chaser should have you climbing the walls in its first half-hour as the film sets it plot into motion but in its second half the mystery takes a number of turns, allowing various oddball characters and situations to develop (the police are distracted through most of the story, they’re busy dragging in a protester who threw excrement on the Mayor of Seoul).  Director Na Hong-Jin directs the action like he is remaking Dirty Harry (The Chaser shares that film’s pro-vigilante message) and delivers an ass-kicking climax that again makes you wonder why Hollywood has such trouble generating comparable excitement of their own (hence the already announced U.S. remake). –DAN BUSKIRK 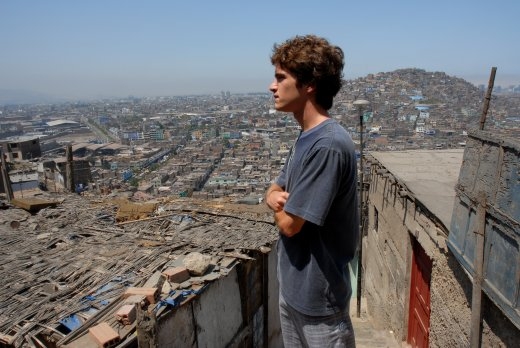 The youthfully naive Diego’s eyes are opened to the privileged life he leads among Peruvian high society.  Diego is appalled by the hypocrisy he sees among the rich but he is disgusted with himself as well, for he harbors barely disguised lust for his hard-partying sister.  Director Josue Mendezs seems just as shocked at the realities of class as Diego, yet while this subject matter makes for a bold statement in Peru, there is little here that hasn’t been hashed-over in world cinema for decades.  The incestuous angle has a much stronger punch but Dioses is too busy being shocked at the rich screwing the poor that it doesn’t do justice to the more disturbing side of this story.–DAN BUSKIRK

And there is one last screening of my favorite horror film of the Festival, the Belgium-made thriller Left Bank tonight at 6:15 at The Prince.  Not only does it have one of the most audacious endings in recent history (yikes, medical footage!) but it also has the steamiest sex I’ve seen at the Festival so far this year.  All your baser instincts will be satiated.–DAN BUSKIRK