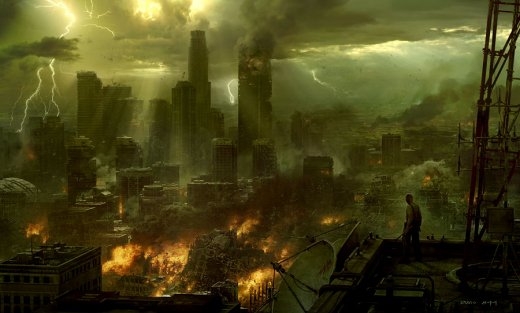 BY AMY Z. QUINN Down in D.C. today, the FCC is holding a summit on the state of the country’s emergency alert system, which many of you know as “the annoying beep that interrupts Clifford and makes your toddler cry.” And soon — remember, we’re talking government time here so “soon” means at some uncertain point in the future, if ever — 90-character emergency text messages could come through to your cell phone, alerting you to national disasters, emergency missives from the President, and Amber Alerts.That is, if the government agencies involved can stop dickering over which one will run the thing — and assume the cost, not to mention the blame if the thing fails. FEMA doesn’t want the job.

Under the FCC’s guidelines for the system (codename: CMAS), adopted in April, three different types of alerts would come across subscriber’s text-messaging devices, with a special ring and vibration cadence so you’ll immediately know it isn’t some jamoke texting you a picture of his schween. The messages would be geo-targeted roughly to the county level (though it’s up to the participating cell carriers to send the messages to the right places) and formatted to read a bit like NOAA weather updates, so it won’t read OMG TRNDO!

Sounds convenient, with 243 million Americans using wireless services, and text-messaging based utilities like Twitter proving themselves more and more useful in a crisis. We already know AMBER Alerts work (of the 261 alerts issued in 2006, 214 kids were recovered and 53 were directly due to the alert, says the National Center for Missing and Exploited Children). But way it’s proposed, incoming alerts wouldn’t interrupt ongoing phone calls or data sessions, which would seem to compromise the value of instant communication. Though it would re-transmit emergency messages to ensure they’re received broadly, but could that get annoying even in a crisis? MORE