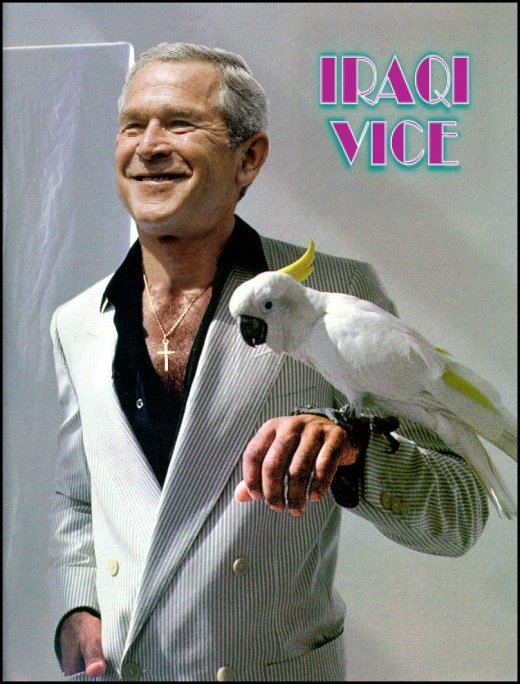 THE AUSTRALIAN: THE Iraq war has cost the US 50-60 times more than the Bush administration predicted and was a central cause of the sub-prime banking crisis threatening the world economy,

according to Nobel Prize-winning economist Joseph Stiglitz.The former World Bank vice-president yesterday said the war had, so far, cost the US something like $3 trillion compared with the $50-$60-billion predicted in 2003.

Professor Stiglitz told the Chatham House think tank in London that the Bush White House was currently estimating the cost of the war at about $500 billion, but that figure massively understated things such as the medical and welfare costs of US military servicemen. The war is now the second-most expensive in US history after World War II and the second-longest after Vietnam, he said.

The spending on Iraq was a hidden cause of the current credit crunch because the US central bank responded to the massive financial drain of the war by flooding the American economy with cheap credit.That led to a housing bubble and a consumption boom, and the fallout was plunging the US economy into recession and saddling the next US president with the biggest budget deficit in history, he said. MORE

WIRED: The Air Force is tightening restrictions on which blogs its troops can read, cutting off access to just about any independent site with the word “blog” in its web address. It’s the latest move in a larger struggle within the military over the value — and hazards — of the sites. At least one senior Air Force official calls the squeeze so “utterly stupid, it makes me want to scream.”