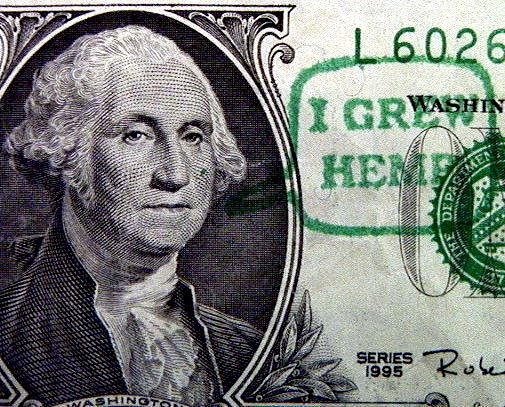 BY NICK POWELL CITY HALL CORRESPONDENT In the interest of ensuring historic accuracy in the city’s burgeoning tourism industry, a long-threatened bill was finally brought before the Committee of Parks, Recreation & Cultural Affairs today that would amend a Philadelphia law and require all Philadelphia tour guides to be certified. The bill, sponsored by Councilwoman Blondell Reynolds Brown, was met with a very mixed reaction from those giving testimony and otherwise.

The bill itself, Brown said, will be implemented in two phases before being brought before the City Council. They will first test the certification requirement, including an application fee and passing exam grade, in the historical districts of the city. The second phase will involve all facets of Philadelphia city tours, after which it will be brought

before the Council. These “phases” are expected to take up to twenty-four months.

Testimonies in today’s meeting came from many different angles. City Representative Melanie Johnson pleaded for the committee to keep Philadelphia on par with its East Coast counterparts such as Boston and New York, because as she said, “Very few, if any are Philadelphia’s equal in historical events.” Others such as Fritz Smith of the Philadelphia Convention and Visitors Bureau, analyzed other cities tour guide policies and noted that the standards had been elevated.

Perhaps the most amusing part of the hearing was during the testimony from members of the Tour Operators of Philadelphia, or TOPS. Mark Byerly, owner of TOPS, said that there was “much conditional work” needed, including the distinction between guides and escorts, public and private tours and whether out-of-town tour groups would be exempt from the bill. “We support the spirit of it. We don’t necessarily believe that an application and test will make a better guide,” Byerly said.

This elicited a firm response from Committee member, Councilman Curtis Jones, Jr. who peppered the TOPS people with inane questions such as “Who is the Fresh Prince?” and “Where does he live?” in addition to how many neighborhoods were in Philadelphia. When they couldn’t answer the questions, Mr. Jones said “There needs to be a uniform diversity that appeals to all people,” alluding to the fact that the tour certification needs to include a diverse range of questions. “To me, diversity is to culture as seasoning is to food, without it we are very bland,” Mr. Jones said, which sparked smirks on the faces of the other committee members.

The origin of the bill came from a letter written to Mrs. Brown from retired Philadelphia Daily News columnist Ron Avery, described as a “historian” of the city. Mr. Avery, who gave testimony in favor of the bill in today’s

meeting, went incognito several years ago while still working for the Daily News, to study the accuracy of Philadelphia tour guides. “The mistakes were horrendous,” Mr. Avery said, “Fifty percent of tour guides in Philadelphia are not competent.”

During his testimony, Mr. Avery called for tour guides to be able to pass a simple facts test of Philadelphia history, “So they know that Betsy Ross did not sew half the revolutionary uniforms as one guide told me.” He claimed that anybody walking the streets could be hired as a tour guide but also acknowledged that despite the rampant inaccuracies, “you can’t arrest somebody for saying something wrong.”

There are those however, who feel strongly opposed to Mr. Avery’s negative view. Tom Farris, a self-described independent tour guide and historian, whose family has been living in Philadelphia since the 1880s, disputes Mr.

Avery’s notion that many of them don’t know what they’re talking about.

“We study and share information,” Mr. Farris said and when asked about his feelings towards the bill, he responded, “my gripe is that they’re making everything the same, it’ll put us out of business.” Mr. Farris also had an issue with Councilman Jones’ statement about diversity, saying that he was “pushing his own agenda” and that “He doesn’t want Philadelphia history, he wants black history.”

Farris said that an alternate solution to the bill would be to set up a guild for Philadelphia tour guides, similar to what they have in Gettysburg, so that they could operate their tours separate from the city and their guidelines. However, the bill is far from a done deal as much still has to be sorted out before the bill is brought before the council, and only then will we see if, in the words of Councilman Jones “History is better than his story.”