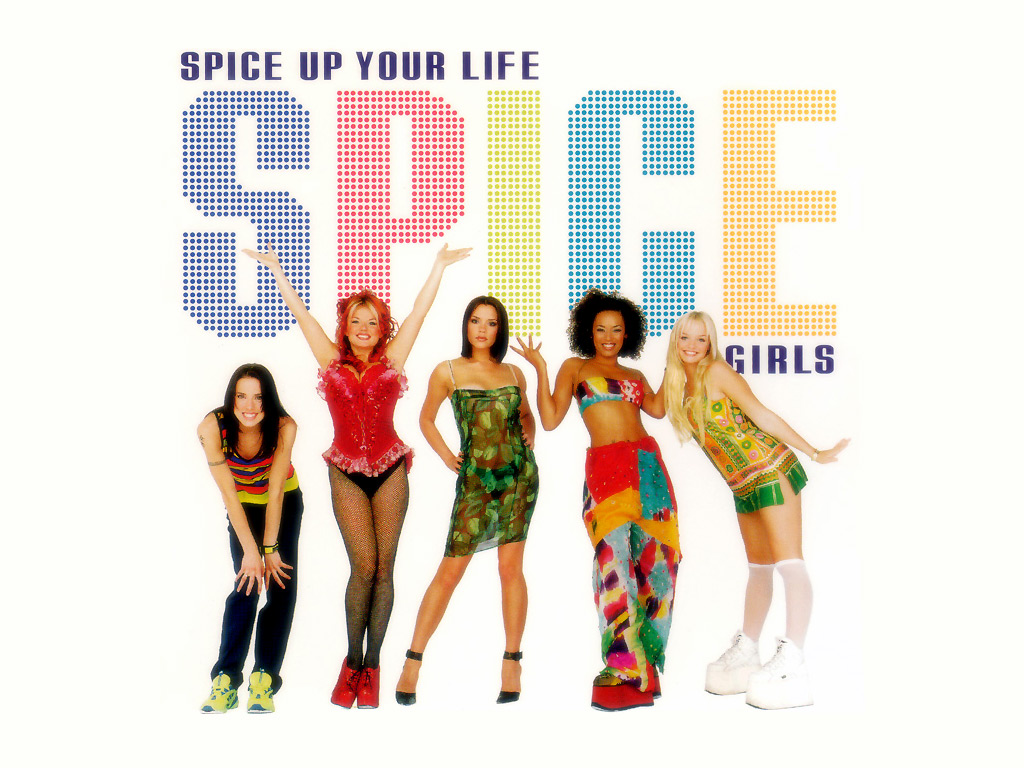 BY AMY Z. QUINN So here’s the thing. Ten years ago when my niece Deanna was but a sprout and the Spice Girls weren’t yet the Spice MILFs — hell, there wasn’t even a Posh n’ Becks yet — I managed to score a pair of tickets to their show at what is now the PNC Arts Center in Holmdel, NJ. Suffice to say, this permanently secured my position as Coolest Aunt Ever — or so I thought. A few days before the show, Ginger Spice abruptly quit the group, sending little girls worldwide, Deanna included, into paroxysms of grief. The concert went off pretty much without a hitch and the four leftover spices put on a game face and a decent show, but it wasn’t my imagination that the girlie shrieks coming from the crowd weren’t quite as loud as they might have been. Tonight, Deanna — now a striking teenager with the body of a Spice Girl herself, hello — and I, accompanied by our own best friends, are heading to the Wachovia Center to see the reconstituted show. Tune in tomorrow for a review, and shake your fist at the cat from 19Entertainment who (politely) refused us a photo pass, saying they were only approving newspapers and magazines and their affiliated dot-coms. Dinosaurs.