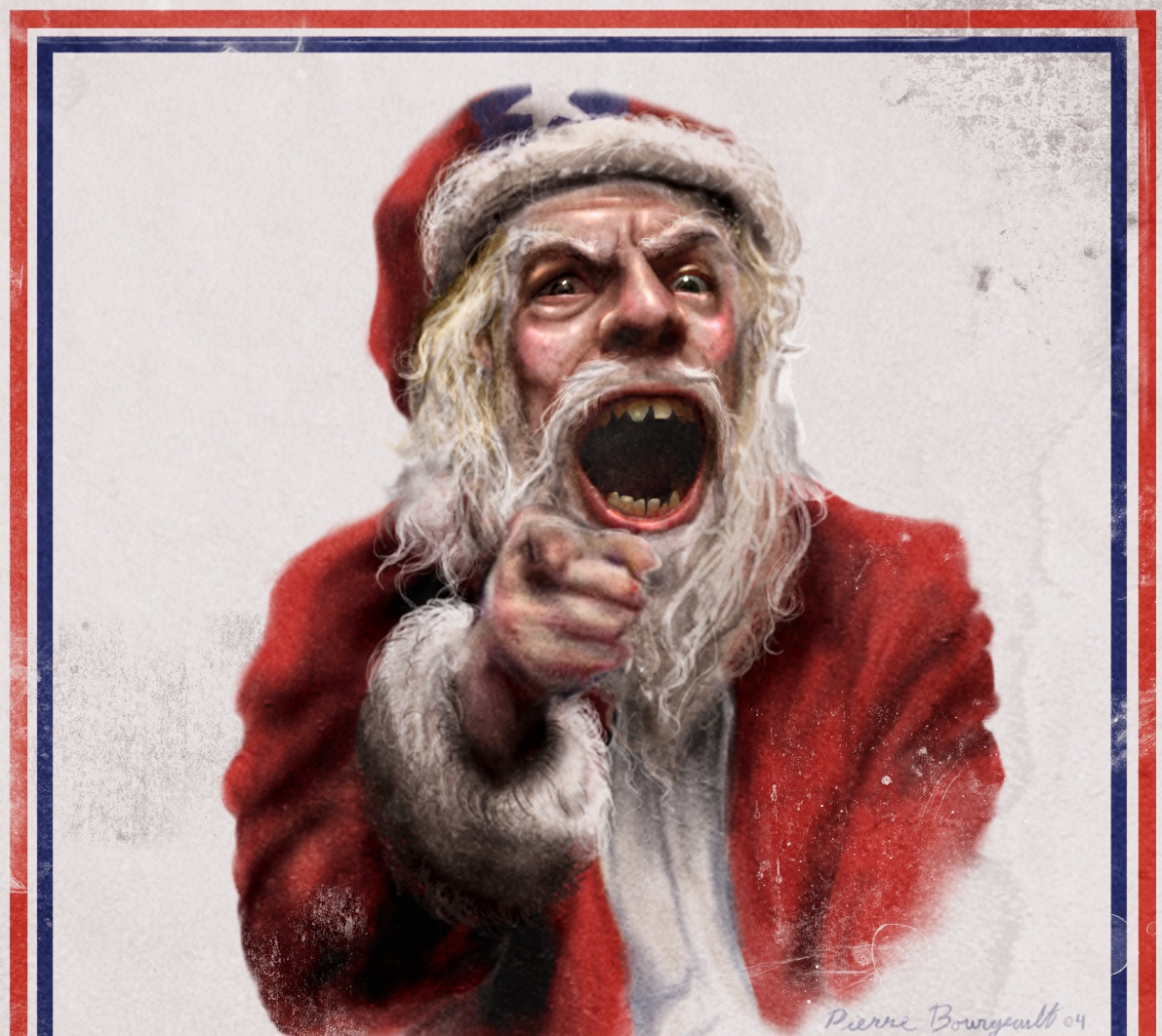 INQUIRER: A man was found shot to death in West Philadelphia on Christmas night, police said.The body of Shawn McKnight, 35, was found dead between a car and a cherry-picker truck in the 400 block of North 60th Street near Haverford Avenue last night. He had been shot multiple times in the chest.

McKnight was taken to the Hospital of the University of Pennsylvania where he was pronounced dead just after 8 p.m., police said.

Police believe that McNight may have been a victim of an attempted robbery gone awry.

A North Philadelphia man was fatally shot last night in the 2300 block of Oakdale Street.

The 43-year-old victim had at least five gunshot wounds and was pronounced dead on arrival at Temple University Hospital. The shooting happened around 10 p.m.

Police are not sure what motivated the shooting and have made no arrests. MORE

NBC10: A gunman shot a 19-year-old man shot inside a Philadelphia home and continued to fire at the victim as he tried to escape the area in a vehicle, police said. The shooting happened on Bouvier Street in Philadelphia at 11 a.m. Wednesday. The victim eventually crashed in the 2200 block of Cleveland Street. Medics found him there and took him Temple Hospital, where he was in stable condition.