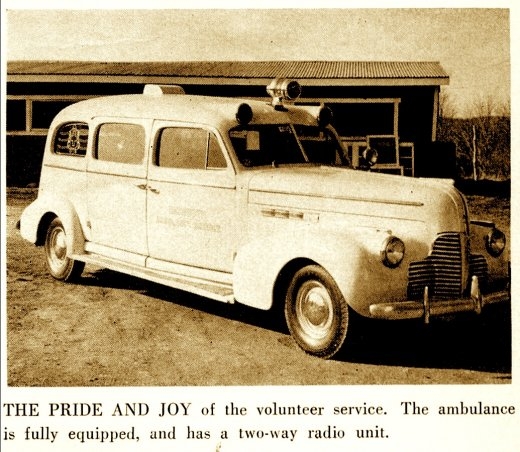 TODAY I SAW an ambulance slowly snaking east through heavy traffic on Allegheny Avenue. It came to a stall halfway through the intersection with Kensington Avenue, where traffic stood clogged, cars line up from nose to tail. The ambulance driver loudly laid on the horn and cleared a narrow path to sneak through. Once out from under the El the ambulance swung around, making a u-turn and pulling up right to where I was standing on the northeast corner.

When the EMTs got out they looked around, trying to spot the person who made the 911 call. They were approached by a redheaded addict woman wearing a wind breaker that was better suited for springtime, baggy blue jeans and clunky, white boy’s basketball sneakers that were dulled with street grime. Her skin had the rough, dull cast that people who sleep outside and don’t eat well for long stretches get. She led the EMTs to a spot near the stairs leading up to the train station and pointed, as if to say, “There” without speaking.

She was pointing at another woman, older than she, with greasy brown hair long unwashed and a thin black and white patterned Afghan pulled tight around her shoulders. The other woman was sitting on a brown plastic milk crate with her head buried in her lap. The other woman also had on a jacket that was far too light to be outside in near freezing temperatures. The EMTs, one man and one woman, both wearing dark uniforms and latex gloves, bent down to talk to her for a moment before helping her up.

As the woman stood it became apparent that she had been there perhaps all night and was frozen stiff. She tried to take a step but struggled to walk because her legs were rigid, her knees locked; it was like she was using stilts for the first time and teetered uncertainly, holding onto the EMTs for support. After standing for a moment the blood started to move to her feet again and the nerves came alive, causing her to cry out in pain every time her foot hit the ground. The EMTs lead her gingerly towards the open back of the ambulance, where they helped her onto a waiting stretcher.

The redheaded woman in the wind breaker watched in distress as the ambulance merged back into traffic and disappeared, headed south on Kensington Avenue toward Episcopal hospital. After it was gone she stood staring into the distance for a minute before turning to take her friend’s place on the milk crate. She brought her knees up to her chin and crammed her fists into her jacket pockets, pulling herself into a tight ball to stay warm. She looked utterly alone, totally lost, and on the verge of tears.