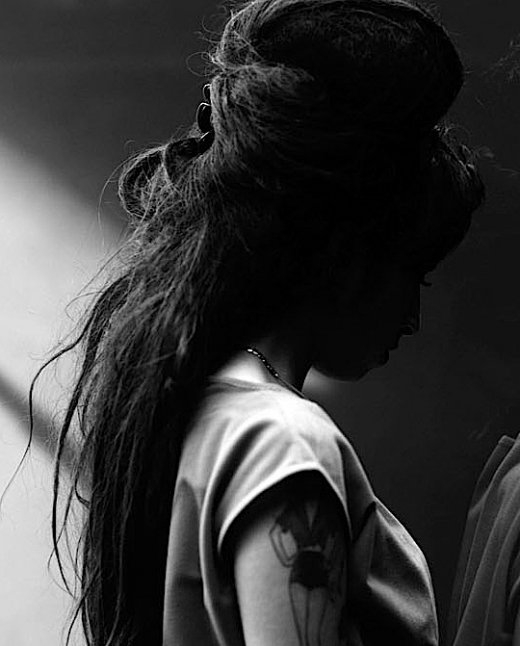 LONDON (Reuters) – Troubled soul singer Amy Winehouse was arrested on Tuesday as part of an investigation into perverting the course of justice, London police and her publicist said.

The 24-year-old, whose husband Blake Fielder-Civil is being held on remand accused of inflicting grievous bodily harm and conspiracy to pervert the course of justice, went to a London police station to be arrested in agreement with police.

“It was voluntary and pre-arranged,” a representative at her publicity agency said, asking not to be quoted by name. In a statement, the Metropolitan Police said: “A 24-year-old woman has been arrested by appointment at an East London police station in connection with an investigation into perverting the course of justice. She remains in custody.”

Fielder-Civil, 25, was charged in November in an investigation into perverting the course of justice, days before he was due to go on trial for beating up a bartender. The trial was delayed after police launched an investigation into allegations made by the Daily Mirror that the bartender was offered money not to testify. MORE

RELATED: Mr Fielder-Civil, 25, and five other men were charged last month with conspiracy to pervert the course of justice. Police have apparently now turned their attentions to his wife, confiscating her mobile phone records, bank details and computer software. Last week officers visited the singer’s accountants, the London-based firm Smallfield Cody, in an attempt to track her financial dealings.

UPDATE: Amy Winehouse has been released on bail after being arrested earlier today (December 18) on suspicion of attempting to interfere with her husband’s case.